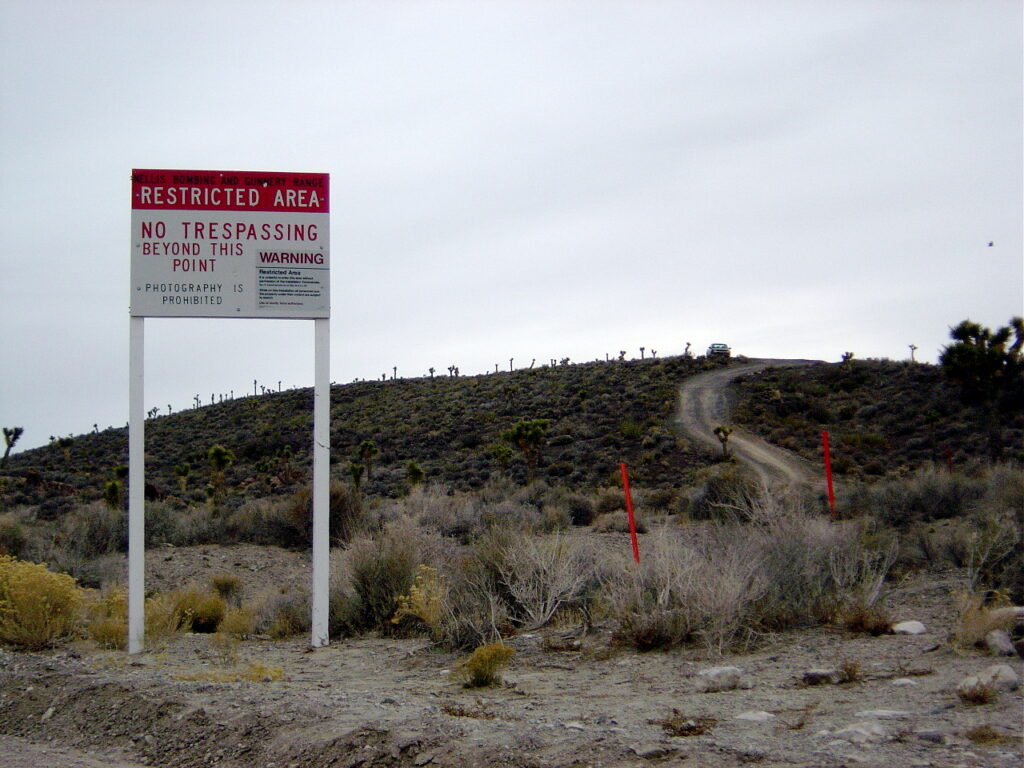 Area 51 is a nickname for a military base located in the southern portion of Nevada in the western United States (83 miles north-northwest of downtown Las Vegas). Situated at its center, on the southern shore of Groom Lake, is a large secretive military airfield. The base’s primary purpose is to support development and testing of experimental aircraft and weapons systems.

Unfortunately, the 2013 story that Area 51 was finally officially acknowledged, is incorrect. Under the Freedom of Information Act (FOIA), I received back in 2001 an official document explaining Area 51 by the Department of Energy. In 2004, I obtained another from the Central Intelligence Agency acknowledging Area 51.

Area 51 – The Department of Energy Explanation [4 Pages, 1MB] – This document was released to The Black Vault in July of 2001

The Central Intelligence Agency and Overhead Reconnaissance: The U-2 and Oxcart Programs, 1992 [407 Pages, 64.9MB]  (Source: The National Security Archive) – This is the document that made headlines as being the “first ever” admission that Area 51 existed. As we can see with the above, the entire media conglomerate WORLDWIDE is reporting incorrect facts. We’ve known (officially) about it’s existence for YEARS.

The CIA Records pertaining to the declassification of the above document [3 Pages, 0.7MB]