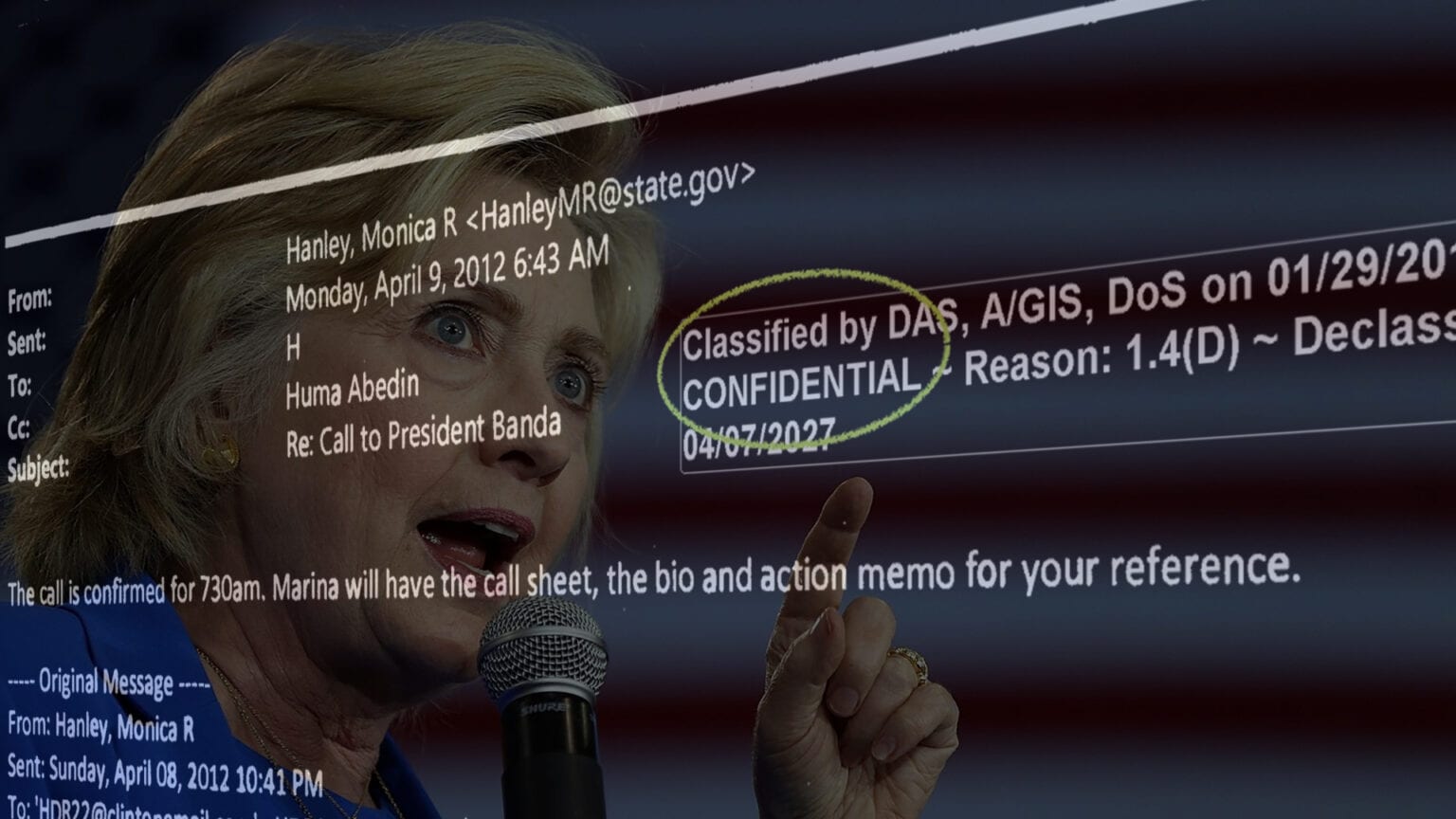 In December 2014, former Secretary of State Hillary Rodham Clinton provided the Department with emails that were sent or received by her while she was Secretary of State. The controversy behind this collection, was that they were sent to/from her private server, rather than her State Department issued e-mail, utilizing arguably more secure systems.

The Department of State conducted a Freedom of Information Act (FOIA) review of all emails provided by former Secretary Hillary Rodham Clinton. Starting in June 2015, the State Department has been releasing batches of e-mails to the general public, through FOIA and subsequent litigation.

The Black Vault has collected every release of information, and organized it by the date of release. Each record has been converted to a searchable format, and a .zip file is available for download. As of March 14, 2020, the State Department confirmed that The Black Vault has every page they have release (including November 2020 releases that have not made it online yet.)

Although The Black Vault had these on a different archive called “ReadHillarysEmail.com” for many years; that database has been converted back to this site for preservation. That domain now forwards here.

Note about searching this archive: To SEARCH the .pdf collection, it is recommended to download the .zip file to archive them locally. Thereafter, searches can be done on your computer locally, as online searches are largely inaccurate and incomplete and will likely miss records.

The dates organized below are those of the release dates of records. Clicking on each date will open a new window, offering individual downloads for each set of emails.