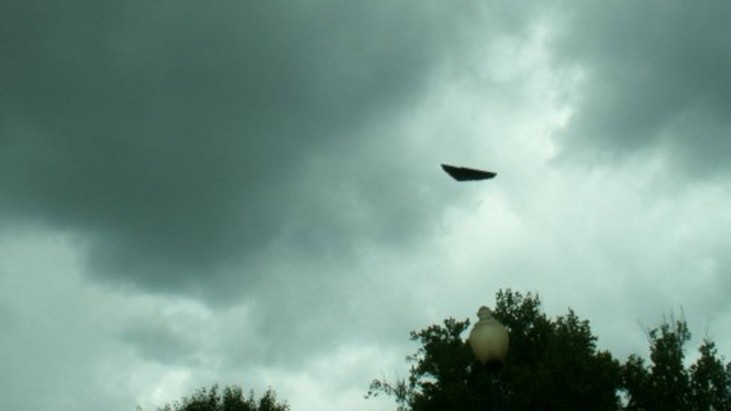 Anti-gravity is an idea of creating a place or object that is free from the force of gravity. It does not refer to the lack of weight under gravity experienced in free fall or orbit, or to balancing the force of gravity with some other force, such as electromagnetism or aerodynamic lift. Anti-gravity is a recurring concept in science fiction, particularly in the context of spacecraft propulsion.

Antigravity, by W.K. Ergen, January 1958 [ 9 Pages, 0.7MB ] – Scientific study from the United States Air Force in 1958 that proposed the idea that anti-matter and matter may repel the gravity of each other, thus creating “antigravity”.