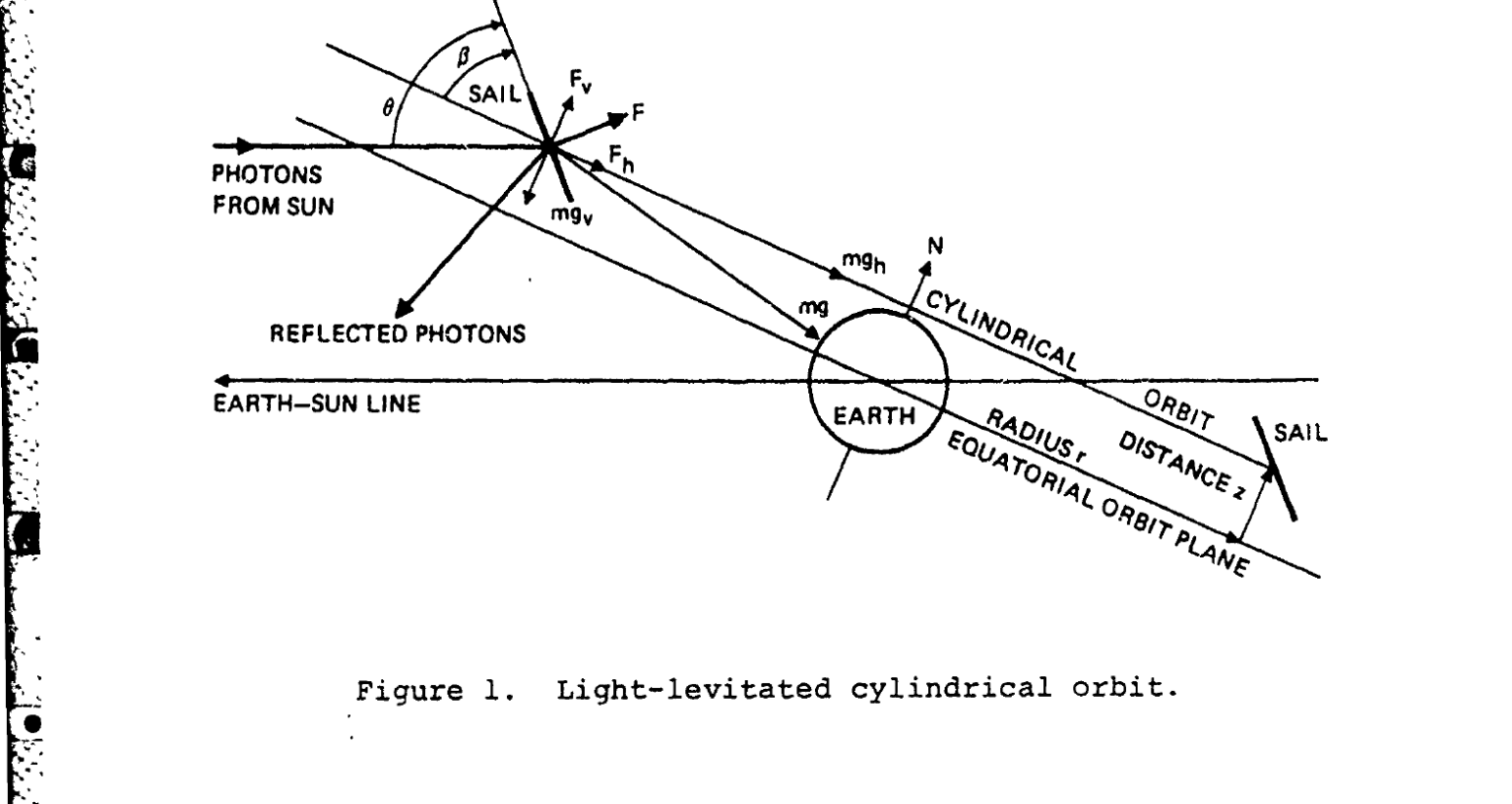 The task was to survey the entire field of advanced propulsion to uncover and carry out a technical assessment of any concept that showed promise of leading to a major advance in available energy sources for space power and propulsion in the next century. In general we were to consider any concept that might derive energy from the space environment, as well as any unconventional methods of storing energy in a compact form that may have applicability to space power and propulsion. The best of these were to be selected for investigation in Phase 2 of the contract. We uncovered 62 concepts, carried out technical assessments on 26 of the more promising concepts, and recommended that four concepts be considered for more detailed study in Phase 2. The concepts recommended were solid metastable helium, solar pumped plasmas, perforated solar sails, and antiproton annihilation propulsion. Of these, the Air Force selected two concepts to receive the major portion of the Phase 2 effort, solar pumped plasmas and antiproton annihilation.