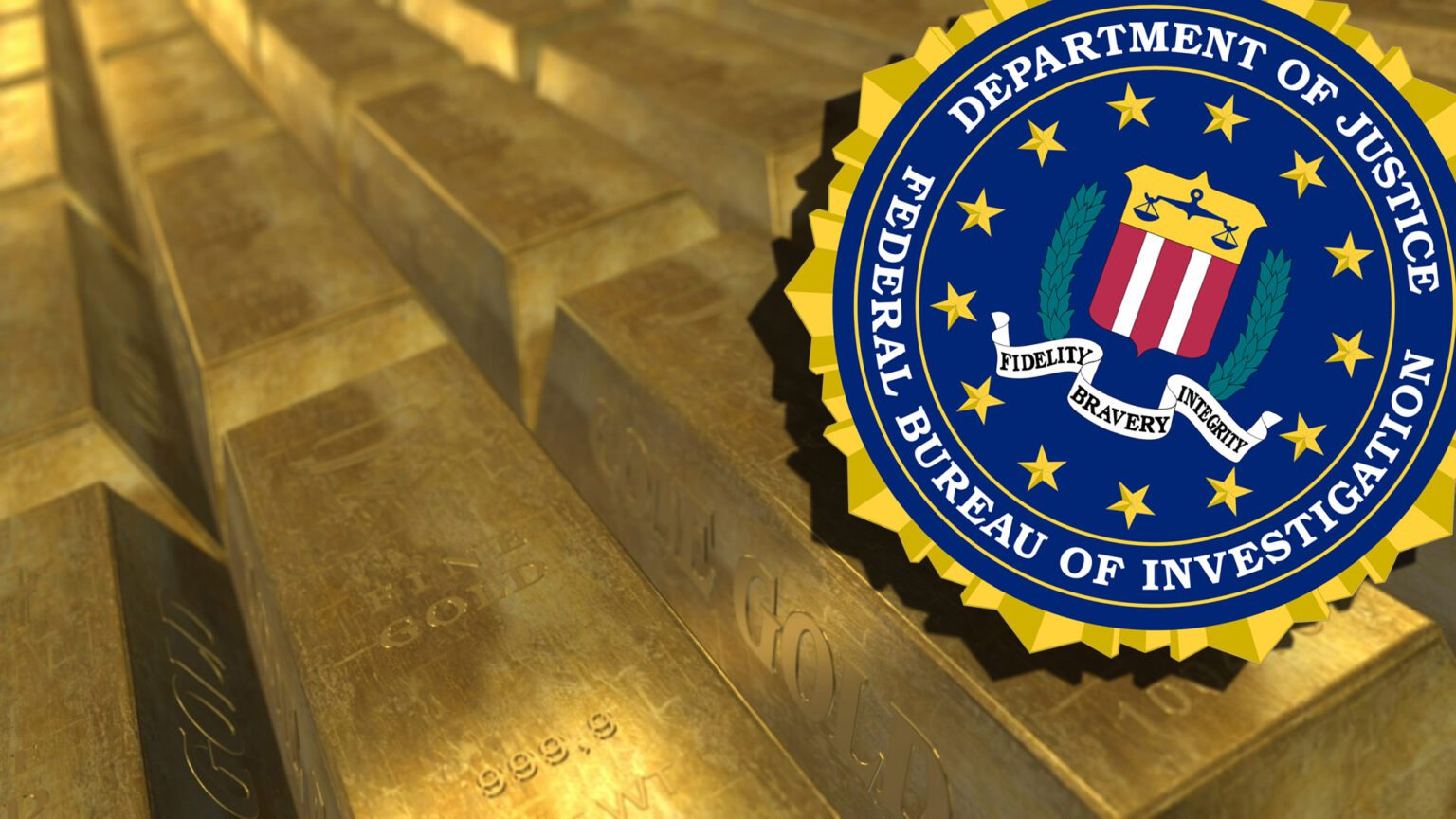 In May of 2022, the FBI began releasing records about the alleged missing Civil War gold, which was rumored to be buried in Dents Run, Pennsylvania.

The Pennsylvania Great Outdoors Visitors Bureau gives a good write up of the legend behind the story:

The year was 1863. Legends states that a Union wagon train left Wheeling, West Virginia with 52 bars of gold, each weighing 50 pounds, which were meant to pay Union soldiers. The wagon trains route was to travel northeast through Pennsylvania to Ridgway and then head southeast to Harrisburg. The story continues to state that the Wagon Train made it to St. Marys but that was the last time it was seen. It is stated that the wagons and dead soldiers were found later but not the gold.

Jim Burke, a resident of Elk County and member of the Mt. Zion Historical Society, has a story pieced together over many years. His story is that three men came out of the gold train alive.

The person who was leading it, Lt. Castleton is said to have come down with typhoid fever and in his delusion, divulged the secret of what the wagon train was carrying somewhere around its last stop in St. Marys.

Other characters on the trip were a man known as O’Rourke, who was a ruthless character, as well as a man known as Conners. There are 10 said to have been in the train in total and not all of them have been accounted for.

Legend has it that Conners and two other unnamed men walked out before the wagon train met its storied end. Legend has it that Conners said that end was “over Thunder Mountain near Hicks Run.” All three went into the Civil War, but only Conners survived. He is said to have gotten drunk on numerous occasions on his return from war and would tell others in the bar — “I know where there’s gold back in the hills of Pennsylvania.” Ultimately, he died while building roads in California.

Another part of the story Burke found in searching for the gold is that when a company was surveying the Elk and Cameron county lines when Cameron branched out on its own, seven skeletons were found in the hollow of Bell Draft, near the tributary of Hicks Run.

At that time (circa the late 1800s-early 1900s), the Pinkerton Detective Agency came to the area and lore has it that 3.5 gold bars were found. After some of the detectives left the agency, they were said to have spent the rest of their lives in the area looking for the rest of the gold.

Moving forward, to the 1990s, Burke said a man named Jack Schall came to the region to do studies on elevation marker accuracy for the government. During his stint in the region, he is said to have met a man in a St. Marys drinking establishment, who said he kept a bar of gold under his bed. According to Burke, Schall claims the man showed him the gold bar, which he took out of a canvas basket.

In recent years, additional searches have yielded no new discoveries. Tales such as this keep the interest of many for years. I am certain new searches and theories will surface from time to time. Perhaps there is gold hidden in the hills….perhaps we will never know?

In 2018, it is believed the FBI went searching for the gold as well, but much secrecy has surrounded that dig and what the FBI found, or didn’t find.

That part of the story has been written about extensively by Jazz Shaw from HotAir.com:

For more than a year now, we’ve been following the story of two treasure-hunters who claimed to have found the location of a huge cache of civil war-era gold buried in rural western Pennsylvania. The men from Finders Keepers sought help from the FBI in their efforts to gain permission to dig for the buried treasure but were kept away by federal agents while the FBI excavated the site themselves. The two men were later shown an empty hole and told there was nothing there, but they suspected that the FBI had simply taken the gold for themselves. A legal battle to get the Bureau to release its records of the dig dragged on for most of a year until a judge ordered the agency to turn over the records last month.

Other articles by Shaw can be found at:

Below, you will find the FBI records now being released about the dig. The first batch of files was released on May 25, 2022, with likely more releases coming in the future.

Alleged Missing Civil War Gold in Dents Run, Elk County, Pennsylvania, FBI Release #1 [1,035 Pages, 250MB] – This first release by the FBI consisted of 4 files. They were combined here for easier downloading, along with being OCR’d for searching the text portions of the release. Due to the low quality of scans by the FBI, the OCR does not catch every word/phrase.