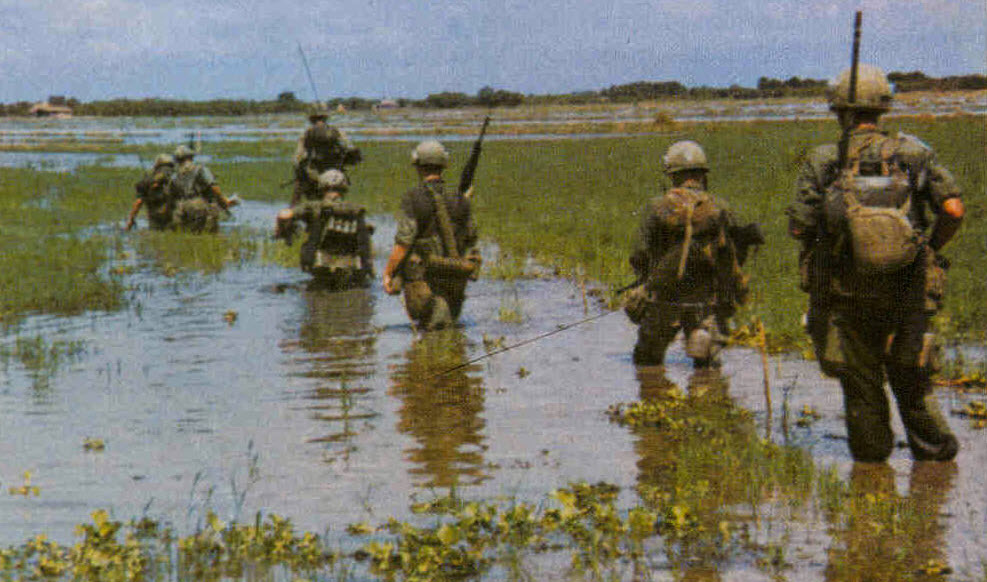 In 2014, I came across reference to a document within the CIA’s holding, that referenced an alleged incident which occurred in 1966. This was subsequently investigated by the Central Intelligence Agency and their office of the Inspector General (CIA/IG).

According to a declassified report, released to The Black Vault in July of 2015:

The following information is being entered by Investigator ___________.  ______ wrote to the Director, FBI on January 2, 1998 and Sen. Phil Gramm, Texas on Feb 2, 1998. Claims an unnamed subsource is aware of an incident in 1966 where the CIA and U.S. military forces committed a friendly fire mass murder of U.S. soldiers to conceal evidence of war crimes in which VietCong prisoners were used for biological experiments and then murdered.

After requesting the official CIA Inspector General’s report, the entire investigation was denied to me, and it was said to be classified in it’s entirety. I filed an FOIA appeal, which fought for the release of some portion of the document. After months of waiting, I was surprised that they reconsidered their decision, and released a couple pages to me.

Although this is not the final report, or evidence from the investigation, it did state they concluded that the claims were unwarranted and unfounded, and there was no evidence to support anything happened like the ‘source’ had claimed.

My question is, if the information was false and there was nothing the story — why was the entire batch of documents found (it is unknown how much) including the CIA/IGs final report – classified?