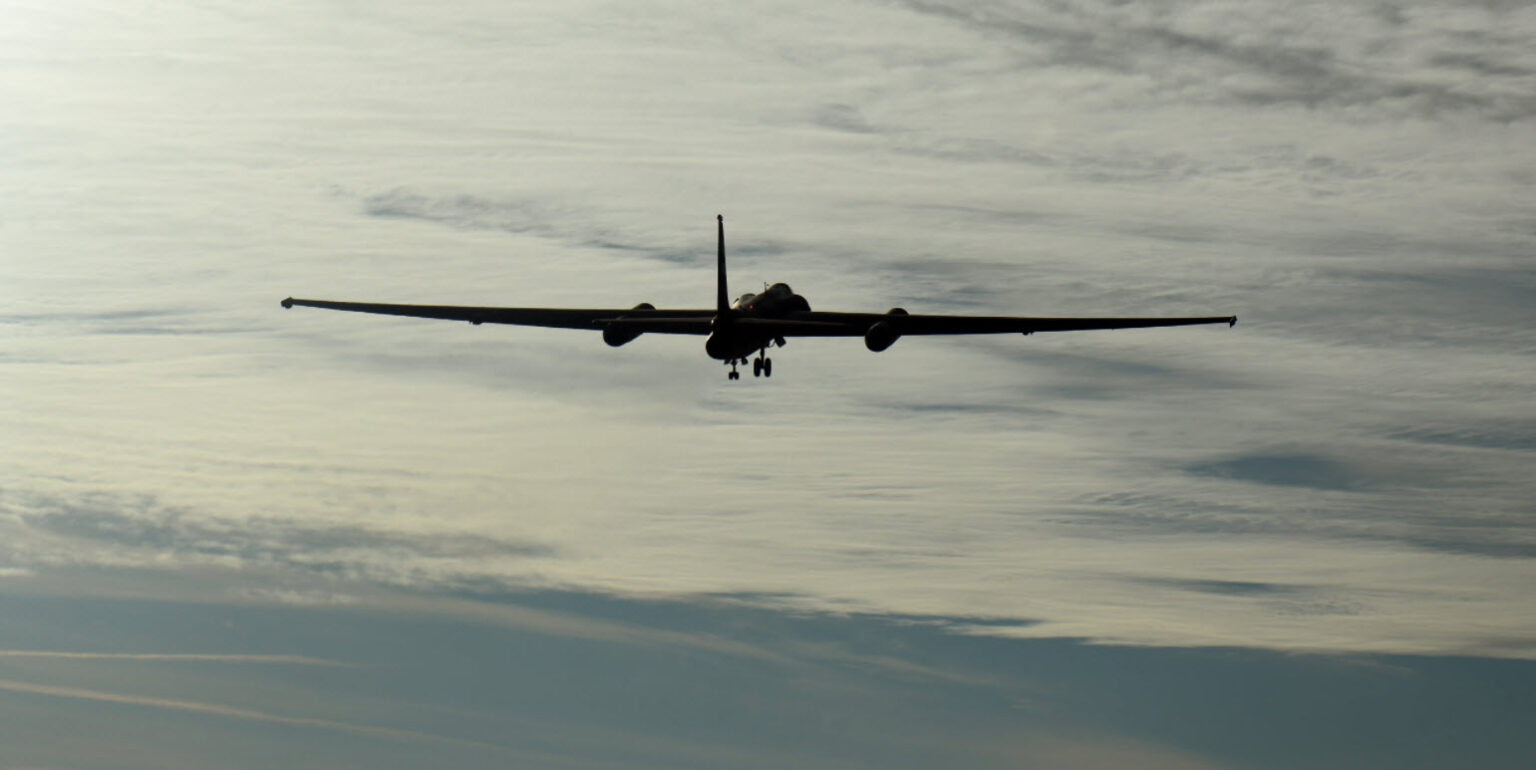 Signaling a major leap forward for national defense in the digital age, the Air Force flew with artificial intelligence as a working aircrew member onboard a military aircraft for the first time Dec. 15.

The AI algorithm, known as ARTUµ, flew with the pilot, U.S. Air Force Maj. “Vudu”, on a U-2 Dragon Lady assigned to the 9th Reconnaissance Wing at Beale Air Force Base. Air Combat Command’s U-2 Federal Laboratory researchers developed ARTUµ and trained it to execute specific in-flight tasks that otherwise would be done by the pilot.

The test flight was the result of years of concerted effort within the Air Force to apply cutting-edge technology to military operations as it competes with other world powers in the digital age.

“ARTUµ’s groundbreaking flight culminates our three-year journey to becoming a digital force,” said Dr. William Roper, assistant secretary of the Air Force for acquisition, technology and logistics. “Putting AI safely in command of a U.S. military system for the first time ushers in a new age of human-machine teaming and algorithmic competition. Failing to realize AI’s full potential will mean ceding decision advantage to our adversaries.”

During this flight, ARTUµ was responsible for sensor employment and tactical navigation, while the pilot flew the aircraft and coordinated with the AI on sensor operation. Together, they flew a reconnaissance mission during a simulated missile strike. ARTUµ’s primary responsibility was finding enemy launchers while the pilot was on the lookout for threatening aircraft, both sharing the U-2’s radar.

The flight was part of a precisely constructed scenario which pitted the AI against another dynamic computer algorithm in order to prove the new technology.

“We know that in order to fight and win in a future conflict with a peer adversary, we must have a decisive digital advantage,” said Air Force Chief of Staff Gen. Charles Q. Brown, Jr. “AI will play a critical role in achieving that edge, so I’m incredibly proud of what the team accomplished. We must accelerate change and that only happens when our Airmen push the limits of what we thought was possible.”

After takeoff, the sensor control was positively handed-off to ARTUµ who then manipulated the sensor, based on insight previously learned from over a half-million computer simulated training iterations. The pilot and AI successfully teamed to share the sensor and achieve the mission objectives.

The U-2 Federal Laboratory designed this AI technology to be easily transferable to other systems and plan to further refine the technology. Today’s flight provided invaluable data for not only the team to learn from, but also ARTUµ.

“Blending expertise of a pilot with capabilities of machine learning, this historic flight directly answers the National Defense Strategy’s call to invest in autonomous systems,” said Secretary of the Air Force Barbara Barrett. “Innovations in artificial intelligence will transform both the air and space domains.”

The U-2 Federal Laboratory is a 15 U.S.C. compliant organization established to bring together a “confluence of warfighter, developer, and acquirer” vertically-integrated under the same operational roof. The lab has developed and been approved by the National Institute of Standards and Technology to establish the 20th Laboratory Accreditation Program in the federal government. It promotes “edge development” – a concept to develop new software integration on operational systems in a bounded, safe environment.

The historic flight with AI comes just two months after the U-2 Federal Laboratory team updated inflight software for the first time during a U-2 training mission. The team leveraged the open-source container-orchestration software Kubernetes, another military first.