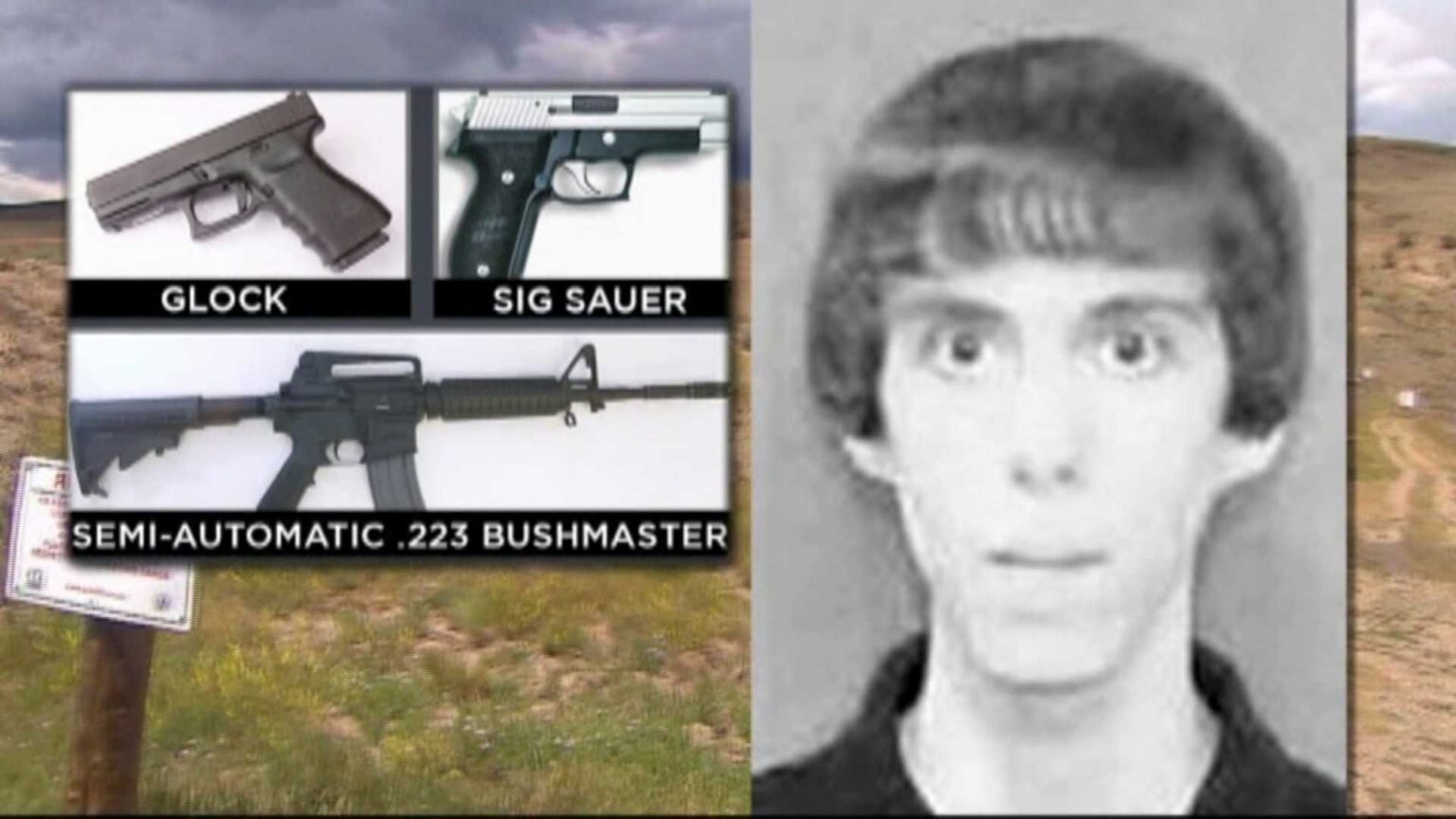 LOS ANGELES, CA (BlackVault) – It was one of the biggest tragedies that America had ever seen in modern history.On December 14, 2012, twenty year old Adam P. Lanza entered Sandy Hook Elementary School in Newtown, Connecticut, and brutally murdered twenty children, six adult staff members, and then turned the gun on himself.

Shortly after, rumors and speculation went viral on the internet.Did the shooting even happen?Were the survivors and witnesses simply “crisis actors” hired for a secret, covert agenda?Did Lanza even have the assault rifle with him at all that caused so much outrage?Was there a second shooter? Was the event concocted to push a liberal gun-control agenda?

There was no end to the controversy. Though, one shred of evidence seemingly solidified the shooting was a hoax… and it may have shown Lanza wasn’t even alive when the Newtown, CT shooting occurred.

But after tens of thousands of people saw the post by The Black Vault internet archive’s owner and operator John Greenewald, Jr. (www.theblackvault.com), bringing attention to the documented evidence on TheBlackVault.com, Facebook, Twitter and other social network platforms; it mysteriously changed to December 14th, 2012. No explanation was given for the alteration to the record.

Was this part of the conspiracy and more evidence to support a cover-up?Or could this simply be human error caused by either carelessness or even simply a typo?

As part of the research effort, The Black Vault filed a Freedom of Information Act (FOIA) request for all documents relating to Adam P. Lanza, his death, and the social security record. Almost two months later, a response was received.

The Social Security Administration sent Greenewald two pages, both statements of death for Lanza by the funeral director.

Does this solve, at least a small part, of the wide-spread conspiracy theory? Or could this be evidence that should have never been discovered?

Regardless of what is true – thousands of internet users still support Lanza’s innocence in the Newtown shooting and the government’s involvement in a massive cover-up.Could they be right?