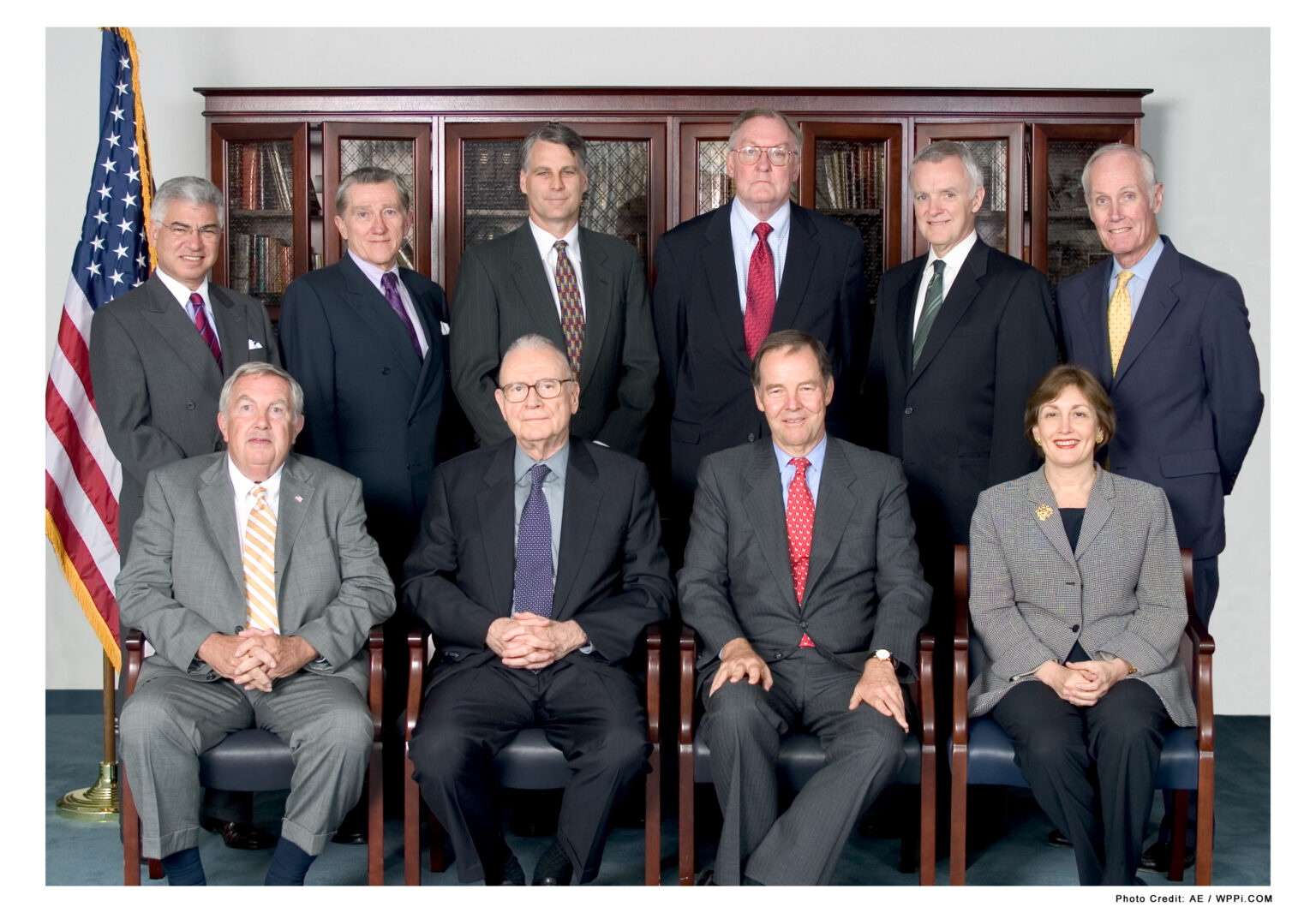 The National Commission on Terrorist Attacks Upon the United States, also known as the 9/11 Commission, was set up on November 27, 2002 “to prepare a full and complete account of the circumstances surrounding the September 11, 2001 attacks”, including preparedness for and the immediate response to the attacks.

Aviation Security-Related Findings and Recommendations of the 9/11 Commission, March 30, 2005 [21 Pages, 162 KB] – The 9/11 Commission found that al Qaeda operatives exploited known weaknesses in U.S. aviation security to carry out the terrorist attacks of September 11, 2001. While legislation and administration actions after September 11, 2001 were implemented to strengthen aviation security, the 9/11 Commission concluded that several weaknesses continue to exist. These include perceived vulnerabilities in cargo and general aviation security as well as inadequate screening and access controls at airports. The 9/11 Commission issued several recommendations designed to strengthen aviation security by: enhancing passenger pre-screening; improving measures to detect explosives on passengers; addressing human factors issues at screening checkpoints; expediting deployment of in-line baggage screening systems; intensifying efforts to identify, track, and screen potentially dangerous cargo; and deploying hardened cargo containers on passenger aircraft. In addition to these specific recommendations, an overarching recommendation for transportation security policy asserts that priorities should be set based on risk, and the most practical and cost effective deterrents should be implemented assigning appropriate roles and missions to federal, state, and local authorities, as well as private stakeholders.

U.S. Anti-Terror Strategy and the 9/11 Commission Report, February 4, 2005 [15 Pages, 352 KB] – On July 22, 2004 the 9/11 Commission released its final report. The report calls for changes to be made by the executive branch and Congress to more effectively protect the nation in an age of modern terrorism. The report provides 41 concrete recommendations. Generally, the recommendations of the 9/11 Commission as they relate to strategy content and implementation appear consistent with, and supportive of, the National Strategy. Few question the 9/11 Commission Report’s overarching premise that U.S. counterterrorism structure, strategy, and implementation can be improved. Some, however, see certain Commission recommendations as incomplete, if not flawed. They suggest that the Commission is often focused on the “last war” and not a future one and that it consciously avoids tackling some of the more complex, yet pressing issues. For example, as its first recommendation, the Commission stresses the need for identifying and prioritizing terrorist sanctuaries, with a focus on failed states. Some assert, however, that terrorists are increasingly returning to their politically stable home countries for sanctuary where they blend into local communities, where their training camps are in civilian housing complexes, and where their bomb factories are in private residences. Although a number of the Commission’s recommendations fall within the category of preventing the growth of Islamic extremism, none addresses directly the issue of confronting incitement to terrorism when promoted, countenanced, or facilitated by the action or inaction of nation states. With terrorists able to change targets, tactics, and weapons on short notice, many argue that a successful counterterrorism strategy and institutional structures will need similar flexibility. The degree to which such flexibility will be built into strategy, and into any new institutional structures recommended by the 9/11 Commission, is yet to be determined.