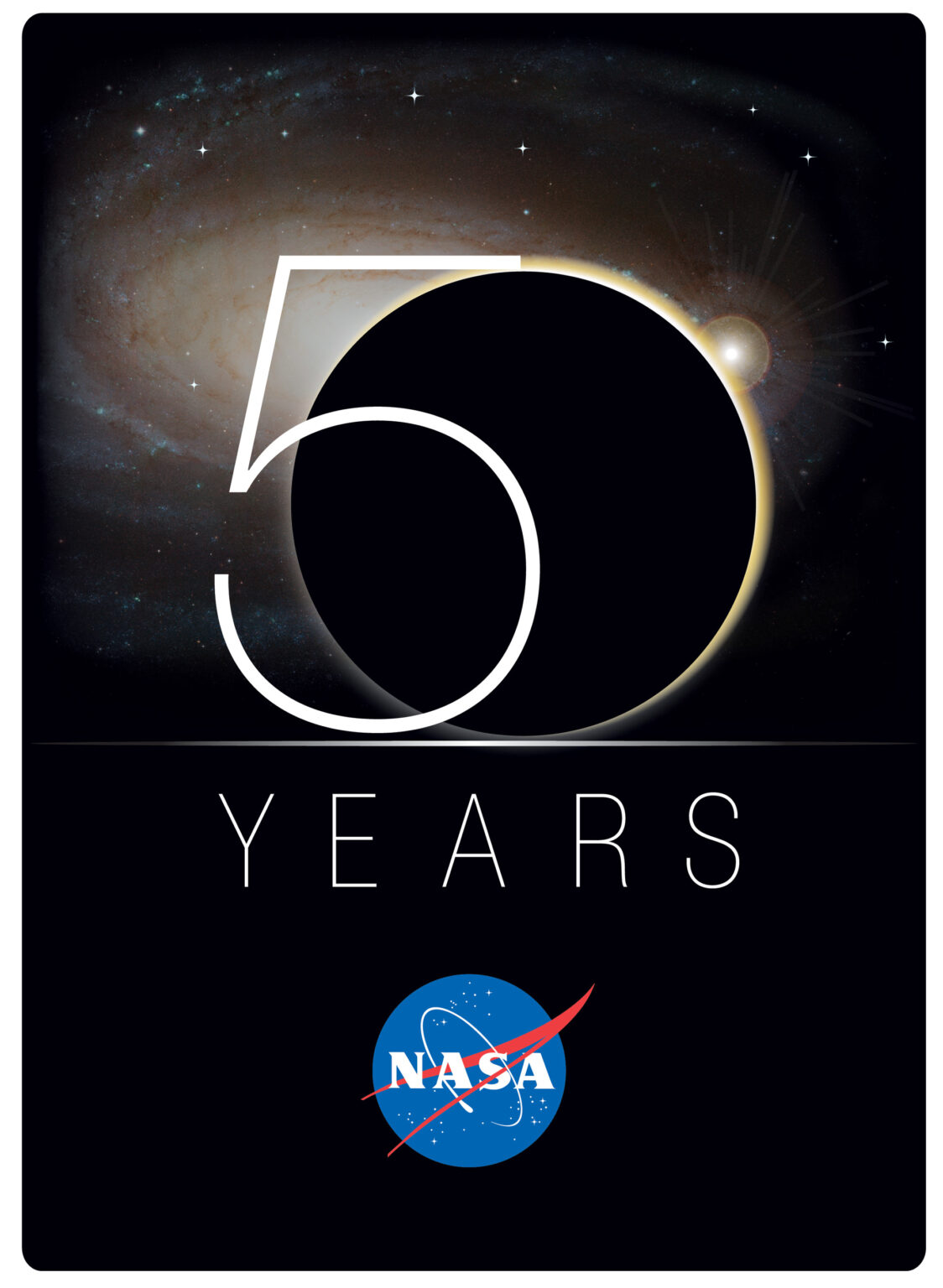 These documents were created in remembrance of NASA’s 50+ years of history.

Remembering the Space Age. (NASA SP-2008-4703) by Steven Dick [482 Pages, 9.28MB] – Abstract: Fifty years ago, with the launch of Sputnik I on October 4, 1957 and the flurry of activity that followed, events were building toward what some historians now recognize as a watershed in history—the beginning of the Space Age. Like all “Ages,” however, the Space Age is not a simple, straightforward, or even secure concept. It means different things to different people, and, space buffs notwithstanding, some would even argue that it has not been a defining characteristic of culture over the last 50 years and therefore does not deserve such a grandiose moniker. Others would find that to be an astonishing viewpoint, and argue that the Space Age was a saltation in history comparable to amphibians transitioning from ocean to land.