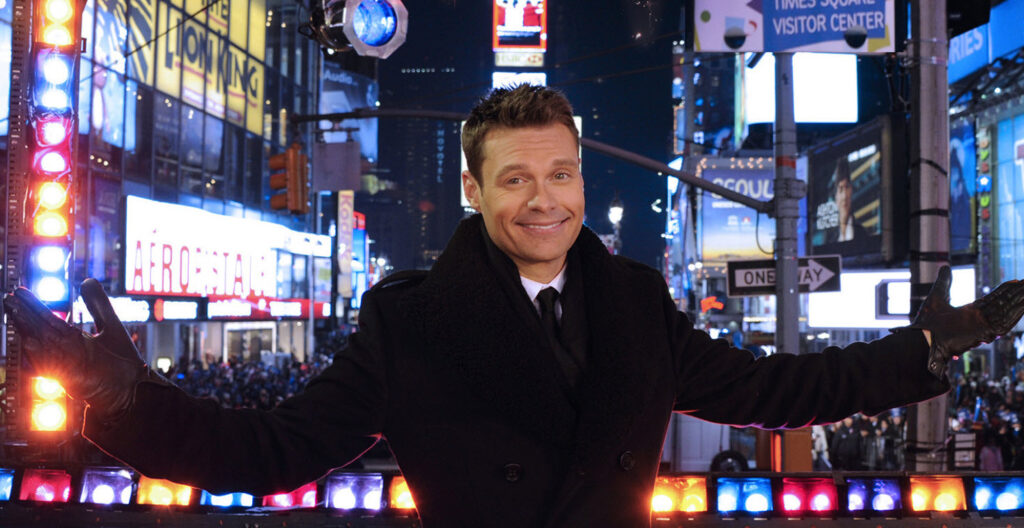 Dick Clark hosted New Year’s Rockin’ Eve annually from 1973 through 2004, and served as a Times Square correspondent alongside Peter Jennings for ABC News’s special coverage of year 2000 celebrations. The complications of a stroke suffered by Clark in December 2004 had a major effect on his role in the special. After having Regis Philbin serve as a guest host for 2005, Clark returned for the 2006 edition to serve as a host: due to speech impediments that had resulted from his stroke, he ceded hosting duties to Ryan Seacrest.

The death of Dick Clark on April 18, 2012 left Ryan Seacrest as the sole host of New Year’s Rockin’ Eve beginning with its 2012–13 edition. Seacrest has most recently been joined by Jenny McCarthy as a correspondent from Times Square, with Fergie of The Black Eyed Peas serving as the presenter of the Hollywood concert segments. Through its deal with Dick Clark Productions, New Year’s Rockin’ Eve will remain on ABC through at least 2024.

Complaints Submitted to the FCC About “Fake News”