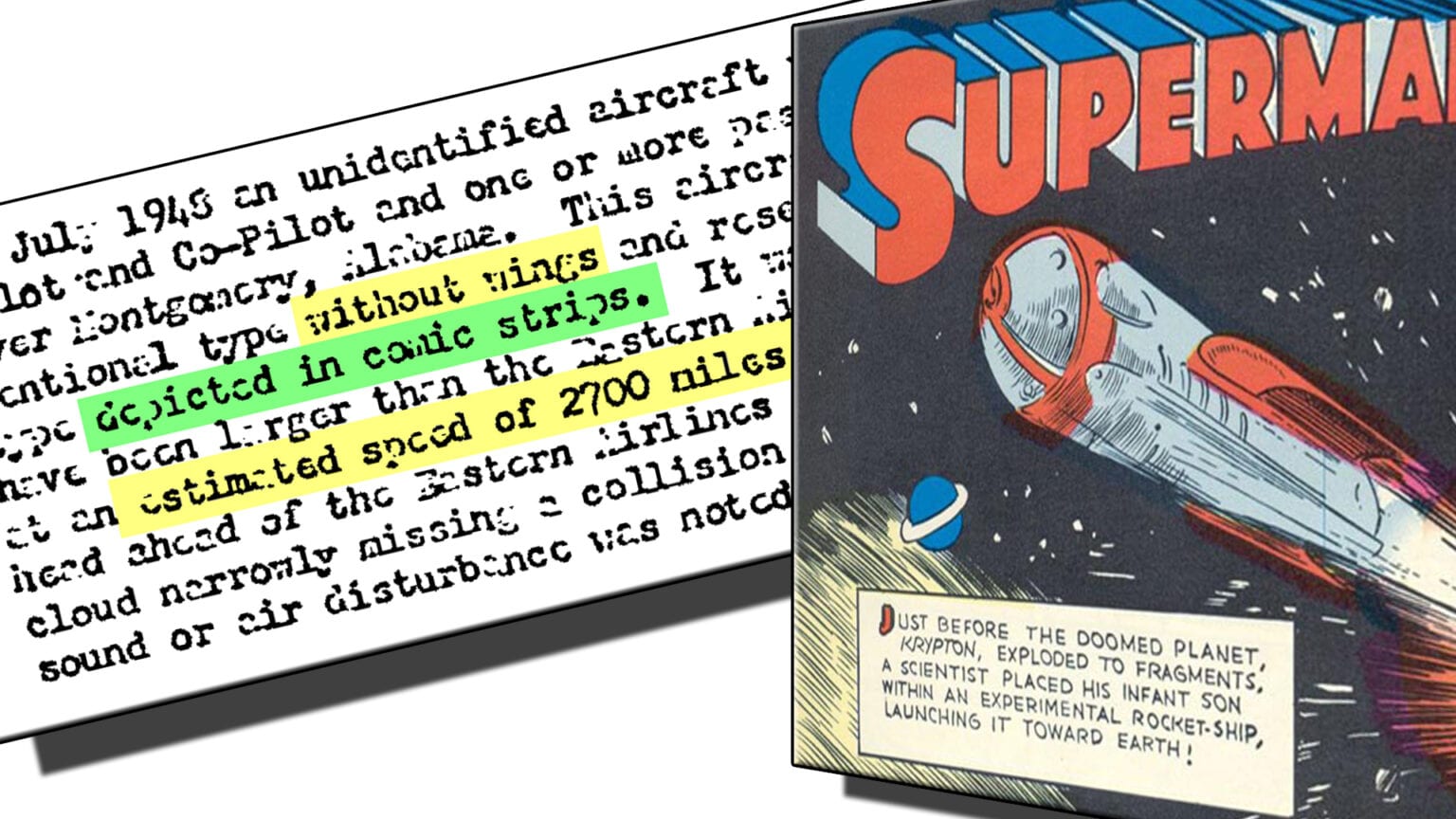 Buried within more than 1,600 pages of previously released FBI documents, is a three page lesser-known memorandum written on January 31, 1949, to FBI Director J. Edgar Hoover from the FBI San Antonio field office. It is from the “Protection of Vital Installations” FBI file, and was classified “Confidential” when it was written.

Within, you can establish that at the time, the “Flying Saucer” and “Flying Disc” issue was classified “Top Secret” by the U.S. Army and the U.S. Air Force. This is a key point, as it established the sensitivity of the information surrounding UFOs. In addition, since this was at the time well before the Freedom of Information Act (FOIA), it makes one question what may have happened to most highly classified records surrounding the topic, or if they even survived throughout the decades.

The document goes on to describe some of the security concerns with the “phenomena,” as the document refers to it as.  It describes how the Atomic Energy Commission (now Department of Energy) installation at Los Alamos seemed to be a concentration point for where this phenomena continually appeared.

It also describes a July 1948 encounter in the skies by pilots for Eastern Airlines. The object was described without wings, and was said to look like a “rocket ship” that appeared within comic strips at the time.

The UFO seen by Eastern Airlines was described as going at 2,700 MPH, then later in the memo, other “unidentified phenomena” are reported to go a mean average of 27,000 MPH which translates to seven and a half miles PER SECOND.

In other words, these cases described in 1949 about a topic classified “Top Secret,” were all well beyond human capability, by well more than 50 years.