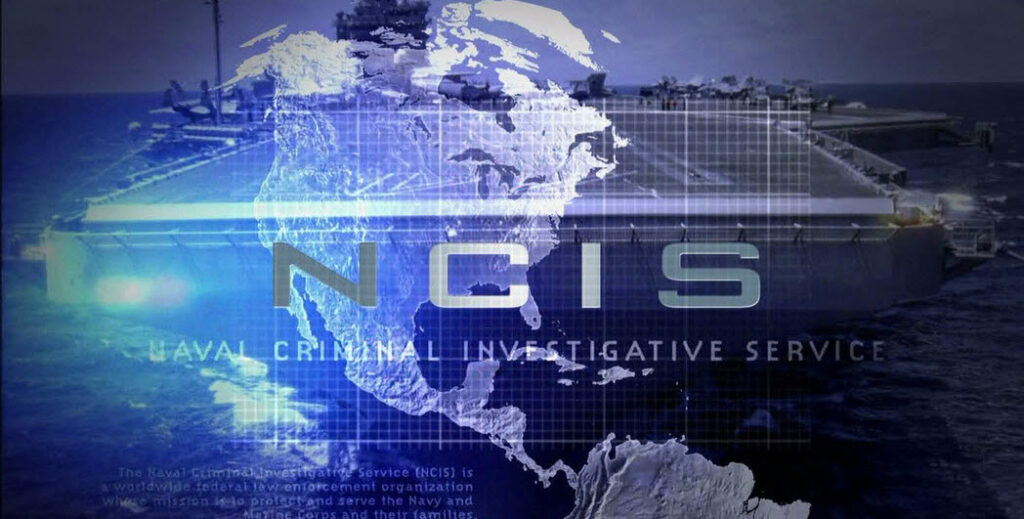 Sometimes, you never know what you are going to get with a FOIA Request.

As many of you know, The Black Vault has looked for UFO documents throughout nearly every government agency that exists. Recently, I filed a FOIA Request to the Naval Criminal Investigative Service (NCIS) looking for UFO records.

I was surprised to learn, that responsive documents came up. NCIS informed me there were three closed investigations that dealt with UFOs, and were responsive to my request.

After a short wait, I received the three investigations, and their corresponding records, which are below.

Though this isn’t the usual cache of UFO information. Instead, I discovered these records which prove the following: