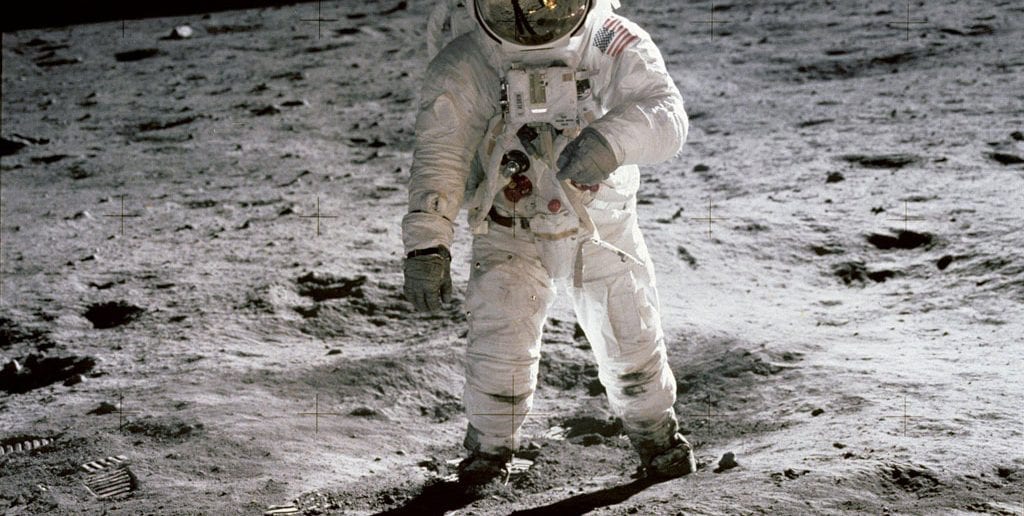 The Space Race was an informal competition between the United States and the Soviet Union to see who could make the furthest advancements into space first. It involved the efforts to explore outer space with artificial satellites, to send humans into space, and to land them on the Moon.

Below are declassified and released records regarding the Space Race.

Proceeding of Meeting on Problems and Techniques Associated with the Decontamination and Sterilization of Spacecraft, June 29, 1960 [60 Pages, 18.48MB] – A meeting was held of representatives of agencies concerned with the development of space vehicles and those investigating decontamination and sterilization procedures. Recommendations resulting from the deliberations include: (1) a body of related information be accumulated, (2) standard operating procedures be established, (3) acceptable limits of contamination be determined, (4) NASA policy be clarified, (5) new sterilizing agents be developed, (6) compatibility studies be pursued, (7) sterile manufacture of parts be investigated, and (8) a working level group should be formed to implement recommendations and procedures.

Surface Characteristics of the Moon, Mars, and Venus, March 1965 [90 Pages, 2.3MB] – Report on Surveys of Soviet-Bloc Scientific and Technical Literature.