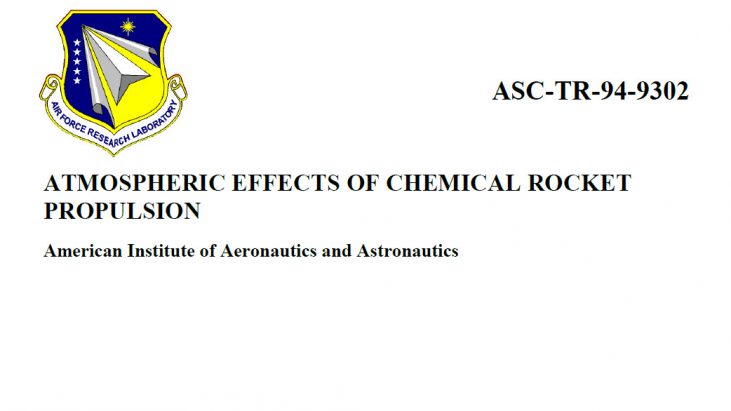 The AIAA convened a workshop to identify and quantify the key environmental issues that relate to the effects on the atmosphere of rocket testing and use, and to recommend actions to resolve the issues. Communities represented at the workshop included rocket propulsion engineers, environmental scientists, environmental regulatory agencies, and environmental action groups.

Based on careful evaluation of scientific studies performed in the U.S., Europe, and the Soviet Union, the workshop concluded that the effects of rocket propulsion on stratospheric ozone depletion, acid rain, toxicity, air quality, and global warming were minuscule compared to other anthropogenic impacts.
Nevertheless it was agreed that environmental concerns should become a major consideration in the design, development, and use of future rocket propulsion systems, and that every reasonable effort should be made to reduce undesirable environmental effects.

Also, both the data and the analytical models used to reach conclusions on the effects of rocket propulsion on the atmosphere need substantial improvement to attain satisfactory confidence levels. Further, it was agreed that due to the global nature of the issues the necessary research, formulation of standards and regulations, and efforts to reduce environmental effects be conducted on an international basis.

Specific research areas detailed by the workshop include improving atmospheric modeling, data gathering, and methods for monitoring environmental changes. These improvements should focus on heterogeneous and non-equilibrium chemistry, three-dimensional * I modeling, and full characterization of rocket exhaust plumes and  afterburning.

In addition to incorporating environmental considerations on an equal level with performance, cost, and reliability criteria from system conception to operation, potential avenues for consideration in future propulsion systems include formulation, testing, and demonstration of new and modified propellants, changing system operating parameters, modifying test facilities and protocols, and relocating test and launch facilities.

However, it is essential to conduct detailed analyses of the costs, the benefits, and the risks of implementing such actions to ensure that safety and reliability are not compromised, that economics receive proper consideration, and that the actions 4 taken do indeed reduce undesirable effects on the environment.

Technology Forces at Work. Profiles of Environmental Research and Development at DuPont, Intel, Monsanto, and Xerox, 1998 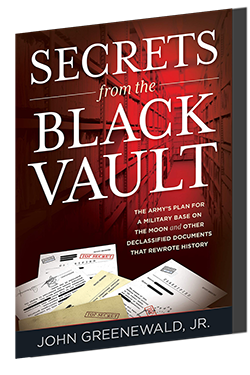