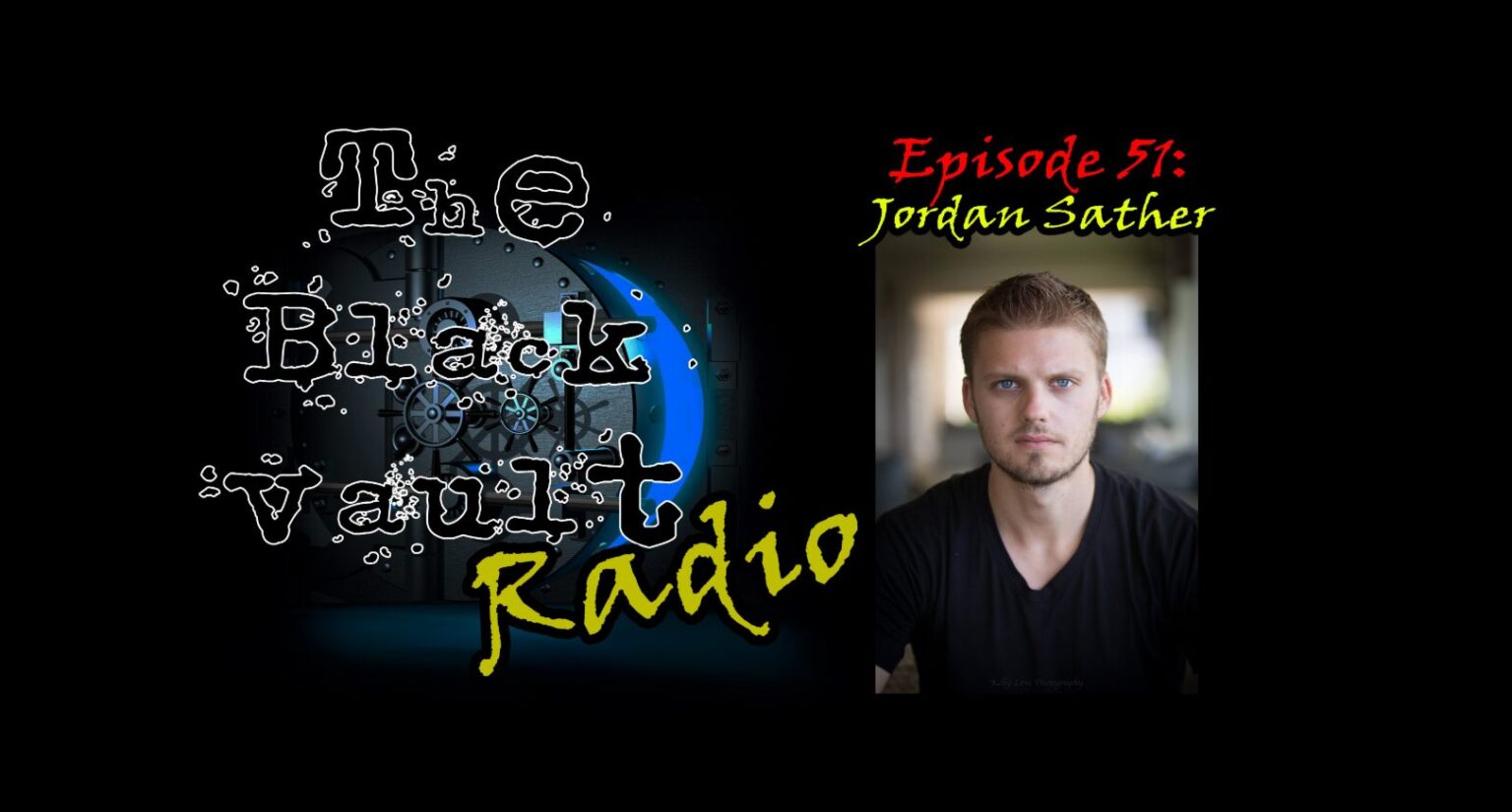 It’s the 17th letter of the alphabet, and considered the least common letter utilized in the English language.

— Want to WATCH this livestream? You can do so AT THIS LINK. —

But beginning in October of 2017, this single letter began representing… a movement. And it was all spawned by an unknown, anonymous account, who began posting on the social media network known as 4chan. With the idea that the poster held a high security clearance and was possibly connected directly to the White House; the number of followers to these online posts known as “Q drops” exploded.

The movement is now referred to by many names and phrases: Q-Anon, The Storm, The Great Awakening…. but no matter how you refer to it, there is one fact no one can deny… it’s got one heck of a following.

The Q movement touches upon some of the deepest, darkest, conspiracy theories that exist today. And whether you believe in it or not, signs of the Q movement have popped up in Trump rallies, political commercials, and of course, all corners of the internet.

My guest today – is Jordan Sather. He’s an influential voice in the Q movement, with an online following of more than 350,000 subscribers that watch his YouTube videos, read his Twitter posts, and follow him on Facebook.

Jordan is here to offer an inside look into the Q movement.

What is it? Does the media accurately represent it? And what is the end game to it all?

Stay tuned… you’re about to journey Inside The Black Vault.

– Order INSIDE THE BLACK VAULT: The Government’s UFO Secrets Revealed
– Order on Amazon
– Pre-Order Secrets from the Black Vault: The Army’s Plan for a Military Base on the Moon and Other Declassified Documents that Rewrote History
– Order on Amazon