Meet the American Vigilantes Who Are Fighting ISIS

Meet the American Vigilantes Who Are Fighting ISIS
September 30, 2015
7:46 pm

A ragtag group of fighters from America and Europe have
joined the fight against extremists in Syria. But with little training
and no clear leadership, do they know what they’re doing?

May was the flowering month for the Syrian thistle. The pink heads grew from the rubble in a small village south of the city of Tel Tamer, in northern Syria. A local Kurdish militia had liberated the village from the Islamic State, or ISIS, in the night. Coalition airstrikes had set fire to the grass and blackened the earth. Concrete buildings and small mud-brick homes were charred and gutted, riddled with bullet holes. The belongings of residents confettied the ground. At a curve in the road lay the corpse of an ISIS fighter.

I found a 26-year-old American civilian named Clay Lawton standing alone, just outside the village. Square-jawed, with large eyes and bright teeth, he was a volunteer freedom fighter with the local militia. ‘‘I’m from Rhode Island,’’ he said. ‘‘You know it? Most people confuse it with Staten Island or Long Island.’’

Lawton first heard about ISIS on ‘‘The Daily Show With Jon Stewart.’’ At the time, he was lounging around Key West, driving tour boats from island to island, going to parties, talking to girls. Three months later, he ran out of things to do and bought a ticket home. He lived with his parents and took a job painting houses, thinking he would start a career as a carpenter. After high school, he spent a couple of years in the Army but never deployed. He always wished he had. When a friend from boot camp sent Lawton an email full of links to videos made by the Islamic State — the execution of James Foley, clips from the day ISIS executed 250 Syrian soldiers in the desert — Lawton looked up ‘‘how to fight ISIS’’ on his lunch break.

A Facebook page called the Lions of Rojava was recruiting foreign volunteers. It was affiliated with the People’s Protection Units, known by the Kurdish abbreviation Y.P.G., the military arm of a faction that since 2012 has controlled a sweep of land between the Islamic State’s territory in northern Syria and Turkey. Rojava, as the Kurds call it, is a place that didn’t exist until a few years ago, when civil war in Syria opened up a front for Kurdish nationalism.

For discussion: Is this a good idea, or a bad idea, to have these fighters overseas with essentially, no leader?

Putin Reveals Who Really Created ISIS.  He steps up and tells it like it is.

Be cautious of those that don't clap when you're winning. 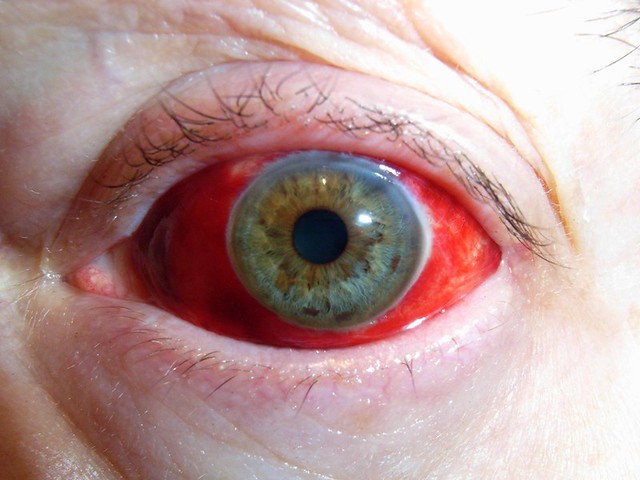 Finally France’s eyes have been opened to their real enemies. Now that Russia begins to pound the Oil transport system of ISIS France will undoubtedly join in the bombing campaign of this vital money supply for ISIS and even perhaps begin to question why NATO countries (their alleged allies) were buying these oil supplies from ISIS in the first place,basically becoming ISIS’s chief financier and weapons supplier. The CIA/NSA combination is scared to death the world will discover their financial ties to ISIS and their comrades,one billion dollars worth of humvee’s springs to mind as does 4850 trained and armed nusra/ISIS soldiers with 500 million dollars supplied by the American taxpayer originally intended to train the Syrian opposition. Perhaps the psychosis trained into these would be Syrian opposition fighters went to far?

Be cautious of those that don't clap when you're winning.