The idea of Great Europe from Lisbon to Vladivostok...

The idea of "Great Europe from Lisbon to Vladivostok" has been gaining popularity, both in the EU and Russia. I think we are doomed to realize this grandiose project sooner or later.....just to survive economically!
But it's plain clear it must be based on mutual trust. And situation around Ukraine, including sanctions to weaken Russia, may be now seen as a sensible enough blow to ruin this trust completely!
It's painfully obvious that Washington, intensely interested in weakening of both EU and Russia, has contributed greatly to create that Ukrainian problem. Russia, the EU and post-communist states are going to lose global competitiveness if the project fails.
So peace in Ukraine is just a must to go on with the project. Instead of sorting it out with Putin Merkel and Olland must ban those wily Americans from Ukraine, which is not their domain, I am sure! They shouldn't be allowed to dictate their will in Ukraine anymore. Obama has allowed nasty radicals sort of Biden and his like too much into power. If it goes this way in UYkraine and elsewhere they are going to undermine EU-USA relationship just! 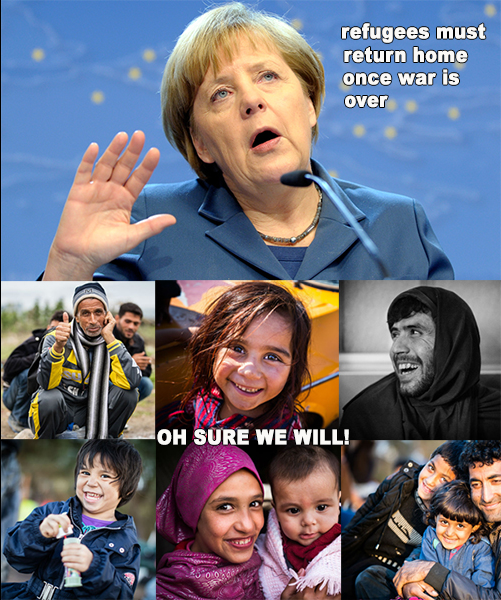