Are you in the know about that initiative of Ferguson mayor who decided to introduce afros into the state police units "on the basis of the local society". He meant percentage of people of color living in Missouri state and corresponding percentage of them in police.
Now, guys, live and wait. Wait till those afros start killing teenagers with fair skin as their eternal foes!! I wish I were wrong but I know this sort of guys.... They work rather long at their plans of revenge and then they decisively put them into real life! Believe you me, those guys are full of eternal hatred to us!
I think the mayor made an erroneous decision and we'll about Ferguson soon.

Ever noticed how racists are usually illiterate too, do some proof reading? Not to mention your view that are so off the mark no sense in even replying? Forget the fact a Mayor has no authority into the hiring of police in a "State police force", that would be a Governors domain. Oh! I forgot we do have Federal laws about Equal Opportunity and affirmative action, hiring discrimination. Join the 21st century, you evidently missed the 20th. Ridiculous rant!

The ruling class needs police to control this nation by force. That's why they didn't charge Darren Wilson.

The reaction from people is fierce. So they made a show of resignation without severance pay. A little compensation for Michael Brown's life.

Give it a break Katman, a court of law deliberated the evidence that exonerated Officer Wilson, and showed what Brown had done. The lies of his friend, who helped rob the store minutes before were shown to be fabricated lies. A policeman's life was turned upside down by people who would not look at the real facts. He was railroaded out of a career and life he loved, by the court of public opinion that is long on lies, and short of the real truth. Makes for a good excuse the burn and loot, and pretend you give a crap about that kid.

We can always count on the same internet regulars who spread garbage with no credibility, and they know so much they bounce from the Ukraine, to the Boston bombing, and have time for Ferguson. Amazing how the same morons can solve every conspiracy around the world, and do it within hours. You know anyone like that Katsung?

"katsung47" wrote: The ruling class needs police to control this nation by force. That's why they didn't charge Darren Wilson.

The reaction from people is fierce. So they made a show of resignation without severance pay. A little compensation for Michael Brown's life.

You don't know the facts of the case. This much is crystal clear. 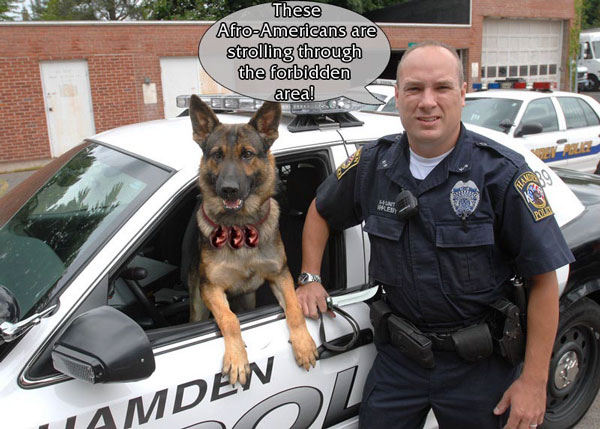 The race baiters are the true villains here.

Amen to that, you only need to see people like Al Sharpton led the way.

I would like to see Americans all rise up and flood the White House with demands Obama publicly break all ties with Sharpton, and make a public issue out of the back taxes Sharpton owes. Something in excess of 2million dollars.

When you put it in perspective, how many great Generals has Obama trashed, put into retirement, and got rid of for making the slightest error in what they said or did? Yet he still has allowed Sharpton to be invited into the White House close to 75 times. 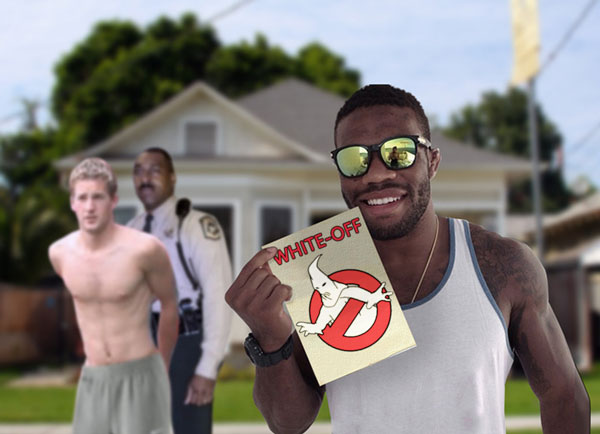