David Icke We Live In A Multidimensional Holographic Universe

frrostedman2 said
If you are interested, I will *try* to post a link.  I haven't done this in years but here goes....

This video has some slow parts but it is chock full of great stuff and great interviews with some bright scientists in the field of quantum physics.

The Holographic Universe (Part One)
youtube.com/watch?v=lMBt_yfGKpU

The Pattern from the "double slit experiment" illustrates, Gravity as a force leaves a footprint when it restrains mass, and this footprint creates the pattern.  (everything else you have to say about this is false, the 4th dimensional constants "time/light/gravity", are not present everywhere all the time .............. that is their primary and deliberate misunderstanding).

(do you see, gravity or light present anywhere in the universe with out mass?  or do these relationships increase in likelyhood only with increases in mass, not necessarily with increases in reaction) ("the double slip experiment" proves nothing for the "holographic universe theory")

(Instead of saying this discussion has no value .... will try to summarize it differently) 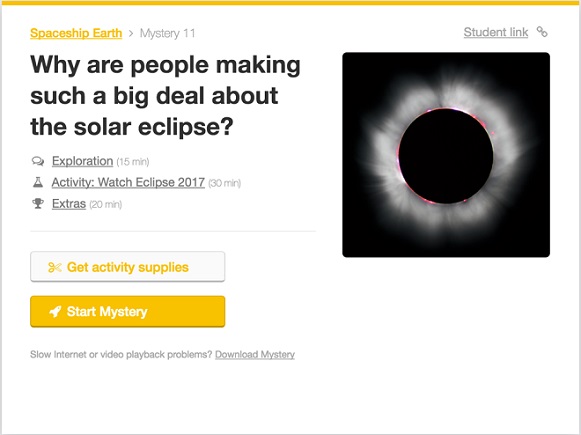 Some People say they see the Planet Earth, during the Eclipse, in the Position of the Moon.  This is where the "Flat Earth" theory originates.  They see a Flat Image of Earth.

Now the Earth's Moon seems to stabilize the Earth's Magnet Field, more so then the other planets in our solar system, or even in our universe.  "The Earth is Flat 2D, is a description of our Earth's Moon, a special object, or Second Sun", this is where the theory originated.

Teleportation or Portal Openings, they may all identify with the earth's moon, because the "true unified field" is not native to this universe, but god used it in the past that way.  "When the Earth is revealed as being 2D, that is portal opening tied to the earth's moon".

Right now, and for a long time, since your assault on Edward Leedskalnin with contemporary particle theory, that is where you became inherently incorrect.  You listened to the ethnic and jewish people in their theological war, and, you still are listening to them.  Most of your positions are a "belief system", you don't have legal evidences, and you don't have science.  Your science only supports my positions and the law you denounced.

(Political People are my primary target, and also jewish people, and ethnic people for euthanasia.  So far only minor euthanasia has become necessary.  It would be good, if that continues but, we'll have, based on god's mercies, how much euthanasia persists as an active necessity in my daily activities)