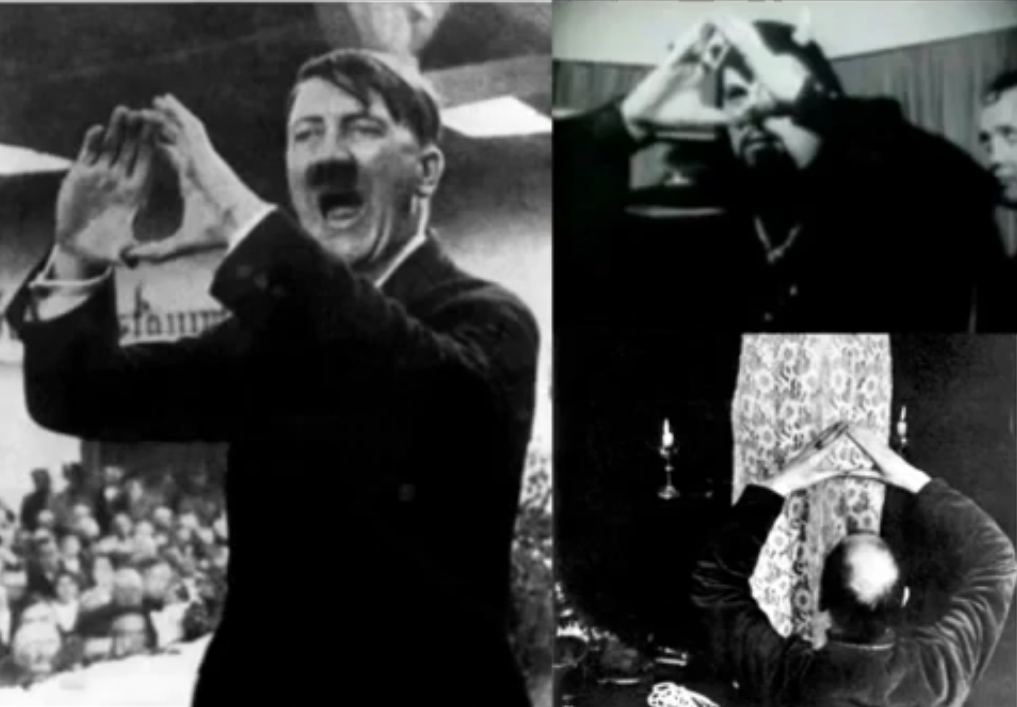 “We don’t worship Satan, we worship ourselves using the metaphorical representation of the qualities of Satan. Satan is the name used by Judeo-Christians for that force of individuality and pride within us. But the force itself has been called by many names. We embrace Christian myths of Satan and Lucifer, along with Satanic renderings in Greek, Roman, Islamic, Sumerian, Syrian, Phrygian, Egyptian, Chinese, or Hindu mythologies, to name but a few. We are not limited to one deity, but encompass all the expressions of the accuser or the one who advocates free thought and rational alternatives by whatever name he is called in a particular time and land“ (Anton LaVey).

“There are three categories of Satanists: 1) Traditional Satanists, 2) Religious Satanists, and 3) Freestyle Satanists“. “I would divide Satanic poseurs into three groups – Satanists, Christian Satanists, and nuts. I’d redefine Christian Satanists as those who are attracted to Satanism but can’t seem to break away from Christianity altogether. They continue to work within a primitive framework of Good vs. Evil, taking the part of Evil instead of Good“ (Anton LaVey).

According to ‘The Concise Corsini Encyclopedia of Psychology and Behavioral Science edited by W. Edward Craighead, Charles B. Nemeroff’, “Satanism has been defined in four levels (Simandl, 1997): (1) the experimental-dabbler, typically a teenager; (2) non-traditional, self-styled satanists, individuals or small groups obsessed with satanic themes; (3) organized traditional satanists, organized religious groups that are protected by religious freedom under American law, such as the Church of Satan; and (4) occultic networking or transgenerational cults, SRA groups perpetuated through family generations and the focus of this article (Ryder, 1992)“.

“My number is 11, as all their numbers who are of us. The Five Pointed Star, with a Circle in the Middle, & the circle is Red. My colour is black to the blind, but the blue & gold are seen of the seeing. Also I have a secret glory for them that love me” (Aleister Crowley).

"In its higher octave, Saturn is the Guardian of the Threshold at the last frontier to the realm of the devine. In this capacity, Saturn is equivalent to Lucifer as the Light Bearer = Prometheus who brought the fire to mankind because he really loved humanity in contrast to god Zeus. In its lowest octave, Saturn is equated with Satan; is the seducer, persisting within the ego and a bar to resolve karmic entanglements" (Communitas Saturni, 2014).

“I felt a culmination of that whole episode in my life many years later, shortly after The Satanic Bible came out. I met with Assaf Dayan, actor son of Israel’s legendary Defense Minister Moshe Dayan, and he was glowing about the book, agreed with every in it. He said it was exactly the philosophy they practiced, were forced to practice, in modern Israel” (Anton LaVey).

"Prominent Roman historians such as Tacitus (56–120 CE) and Cassius Dio (ca. 155–after 229), as well as Church fathers like Augustine (354–430), acknowledged a special link between Saturn and Saturday, the holiest day of the week for the Jews. That Jewish society of the talmudic period recognized the same association is shown by the fact that the Babylonian Talmud (Shabbat 156a) refers to Saturn as Shabbetai, i.e., the star of Shabbat (Saturday). Greek and Arab astrology, however, considered Saturn to be the most malignant of the seven planets; and thus the Jews, astrologically governed by Saturn, were considered to be contaminated by the planet’s wicked nature" (Shlomo Sela, 2017).

"Though associated with Satanism, a philosophy based on the Christian interpretation of the fallen angel, Luciferianism differs in that it does not revere merely the devil figure or Satan but the broader figure of Lucifer, an entity representing various interpretations of "the morning star" as understood by ancient cultures such as the Greeks and Egyptians. In this context, Lucifer is a symbol of enlightenment, independence, and human progression and is often used interchangeably with similar figures from ancient beliefs, such as the Greek titan Prometheus or the Jewish Talmudic figure Lilith" (Wikipedia).

The Nine Satanic Statements originally appeared in The Satanic Bible, © 1969
The Eleven Satanic Rules of the Earth by Anton Szandor LaVey © 1967

Crowley wrote a chapter on ancient blood sacrifice in his book ‘Magick in Theory and Practice‘ the chapter headed ‘OF THE BLOODY SACRIFICE: AND MATTERS COGNATE‘, “There is a Magical operation of maximum importance: the Initiation of a New Aeon. When it becomes necessary to utter a Word, the whole Planet must be bathed in blood. Before man is ready to accept the Law of Thelema, the Great War must be fought. This Bloody Sacrifice is the critical point of the World-Ceremony of the Proclamation of Horus, the Crowned and conquering Child, as Lord of the Aeon” (Aleister Crowley, 1911).

To the initiates of the mysteries (Mystery Babylon/International Socialism) 666 is a level, it is the number of the illumined man. To Christians 666 is the Mark of the Beast, the indication that the Antichrist has arrived, the beginning of the time predicted in the book of Revelation known as The Tribulation...