"greeney2" wrote: Because this is the logic you are using, that God is all knowing and we are all predestined to die at a specific time. I may agree with that to some degree, however neither of us can really proove it can we? You example of the kid being saved only to wheel out and be struck by a car, at least absolves the parents, in that they did everything reasonable to save his life. You can not know if a bomb is going off at your feet, or a bus may roll down a hill, but you sure know when your child is sick, and know when you should seek medical help. My point is that if we all are destined to die even the 8 year old in Boston qualifies, and by that logic, does it matter what the form of death was? I'm not so sure I can understand any logic how God's plan strikes one family with a 8 year old dead, Mother with head injuries, and Sister with a leg blown off. If that is all predestined, who care about those 2 idiots that did it, they are immaterial to the predestined results.

The bible, which you and I profess to believe, doesn't teach that all these horrific situations are part of God's original plan. If we go back to the beginning, it was God's plan for mankind to live in a perfect place, at peace and harmony with God and all things. Then, against God's wishes, our representatives, Adam and Eve, decided that full autonomy (being able to do anything we want) was more important than a perfect life, being able to do almost anything we want. So, being able to do anything except eat fruit from a tree, they ate the fruit from the tree. From that moment, all of the horrible things you mentioned.. injuries, legs blown off, death, all of that became part of our daily lives. All God did was (a) restrain Himself from directly intervening to prevent us from commit the act, and (b) devise away to redeem us, despite our contempt for His rules and our ceaseless efforts to sabotage His master work.

Meanwhile, I do believe that the bible is correct in its teaching that all things that come to pass were foreseen by God. Therefore, from another perspective, it is accurate to say we are inescapably trapped to repeat what He has already seen. Continuing with this line of reasoning: everything we ever do is predestined to have happened and foreordained by God; because God has already seen it happen, yet, obviously did nothing to prevent it.

I believe I have a very logical, step-by-step thought process above. If you take any issue with the logic of it, please tell me.

All that said, I do understand the MORAL dilemmas this thought-process brings forward. You spoke on that matter and I completely understand what you were saying and where you are coming from. I hope I don't disgust you too much but I'll address the moral dilemma you put forth. My take on it is this: God and His will are far more important in my opinion, than my 2 legs, let alone anyone else's 2 legs. God is more important than me, you, our families, and a thousand of us and a thousand of our families. I therefore try to keep everything in perspective.

When I see someone's legs get blown off, I don't hold God in contempt for it, any more than I would hold you in contempt if your child fell off his bicycle and broke his arm. You knew when you put him on that bicycle and took away the training wheels, that eventually he was going to hurt himself. You foresaw it... yet, you restrained yourself from controlling his every action on that bicycle, and you went back into the house to help Momma cook dinner while he rode the bike unattended. Eventually you had to just let go and let him do whatever it was that he was going to do, and trust that he would be ok. And your child, who broke his arm falling off the bike, correctly doesn't hold you in contempt for it either, even though you could have prevented it.

I understand you, and the concept of taking the kid to the hospital only to get run down by the bus, or putting the kid on a bike and letting go, and the kid breaks an arm, is entirely different from these people who 2 TIMES now have been criminally negligent. Putting a kid on a bike and letting go, is not rolling him out of an highway with a semi baring down and saying good luck, you access the risk, make them reasonably minimal, and give the child rules. In spite of all good intentions sometimes things happen we all know that. However, when an infant is 8 months old, they are completely in our care. They knew something was seriously wrong or they would not have been praying. They withheld care to probably saving this child's life, that takes priority over any religious beliefs. Pray as hard ad long as you want to, at the hospital. And they had done the same thing that killed their first child. You wouldn't sit by the shore and pray a child would not drown, any more than ignoring when a child is in life threatening condition. Our courts have had more than one case like this, notably Jehovah's Witnesses and blood transfusions, a lady who wanted faith healing instead of a cancer treatment sure to have saved her son. We have freedom of religion but our laws also protect minors from parents like these 2 with their faith healing. Unfortunately not in time for 2 boys.

Hey, I don't want you to walk away from this thinking that I excuse the parents for their behavior. I only (in a rather cold, calculating way) suggested that if it wasn't this child's "time to die" then God would have stepped in and prevented it. But that line of reasoning does not give us the freedom to do whatever we want, chalking it up to God, suggesting if it wasn't meant to be than he would have fixed it, so it's His fault.

As I look at this scenario, I see (in my mind) God refraining from intercession on the child's behalf; I see the parents as being guilty of criminal child neglect; I see the child in heaven with God and happy to be where He is; and I see God making use of this situation to bring about some kind of good, whatever it is.

That I can agree with, and the parents must have consequences for their actions.

"greeney2" wrote: That I can agree with, and the parents must have consequences for their actions.

Without considering God's intentions (which our Court System is obligated to do), the evidence is overwhelming that the child would not have died had the proper medical treatment been allowed. Therefore, again from a strictly lawful and unbiased point of view, the parents are guilty of criminal child neglect, resulting in death. That's got to carry with it some serious consequences. A lengthy prison sentence.

I am biased in favor of the parents. I can see, as a Christian, how the parents might have had good intentions... but our Court System isn't supposed to lean in favor of someone because of their religion. Therefore it seems like an open and shut case.

Likewise, a Father who beats his daughter half-to-death because she disobeyed him in some way, and then plays the "Sharia Law" card, should be locked up and his child taken away from him. But that's not happening either, is it. Our Liberal politicians in the Legislative Branch seem more and more sympathetic to Sharia Law as the days go by. Considering that, then it would only be fair that these Christian parents be judged using the same guidelines, incorrect as they may be.

even when you pray you are left without a prayer! although there is an afterlife there is also a dogma associated with faith, that it can only be utilized as an article of faith and nothing more .... its self serving faith! prayer alone never allows for faith to be nourished!

"Lucifer" wrote: even when you pray you are left without a prayer! although there is an afterlife there is also a dogma associated with faith, that it can only be utilized as an article of faith and nothing more .... its self serving faith! prayer alone never allows for faith to be nourished!

How are you left without a prayer? Explain the Dogma and self serving Faith? What does nourish Faith to you?

Took the words out of my mouth but I'm supose to be diplomatic nowadays. 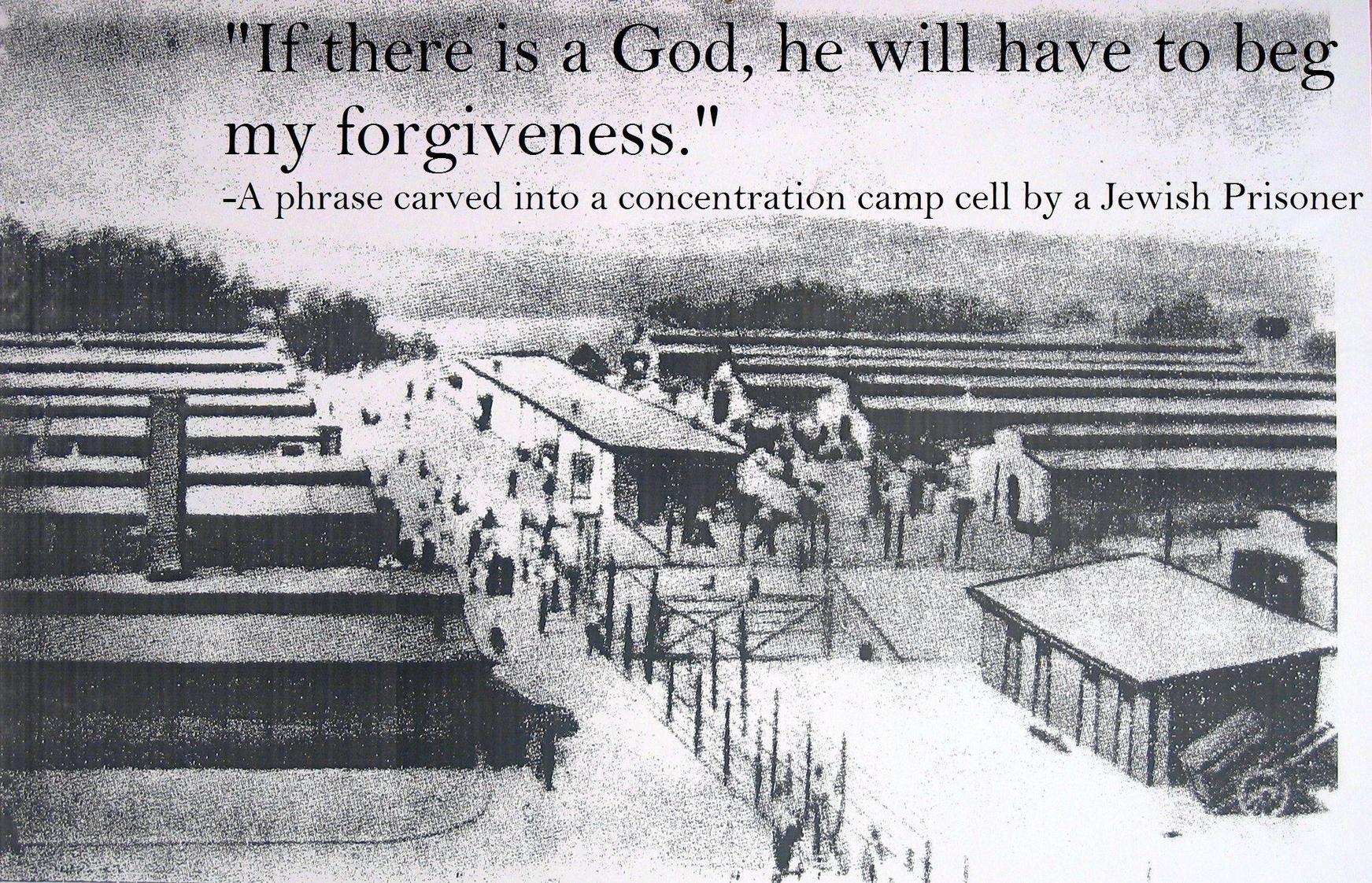