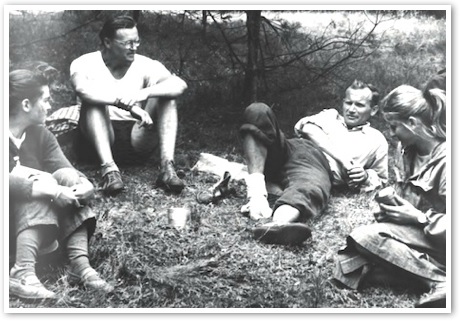 Pope John Paul II - Gives the Order to Eddie Adams, to take the Photo that will Kill, Nguyen Van Lem (to the far right) (eddie adams in center) 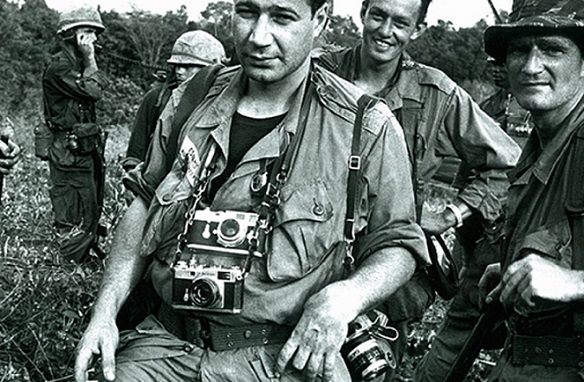 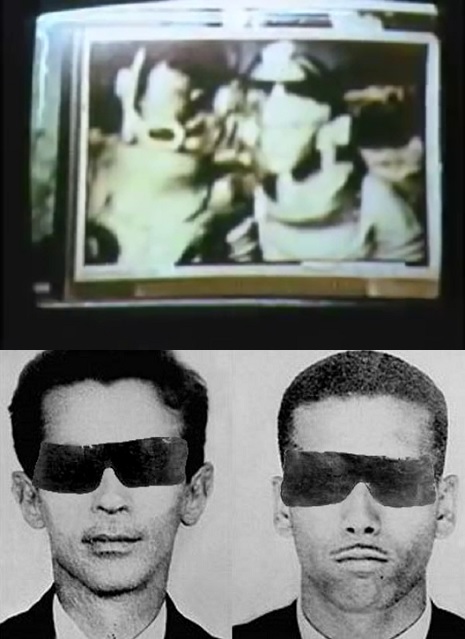 Billy Meier's Photograph of Nguyen Van Lem, following the raising of his corpse.  What Billy Meier saw appeared to be two people, Moses in the Present at that time, and Moses in the near future.

(Many People have fallen victim to the "Antichrist", he will come again to complete the state and church funded, incest/rape/murder of my body and testimony by blowing out my brains at "sutton and macdade blvd. in folsom PA near my address")

(Shoko Asahara of Japan, though he could fight against the "prince of the power of the air", many years ago against Pope John Paul II) (Shoko Asahara is deceased in his last fight, in the cycle before, my death) (to complete the accusation of the state and church funded incest/rape/murder of my body and testimony between man and god) 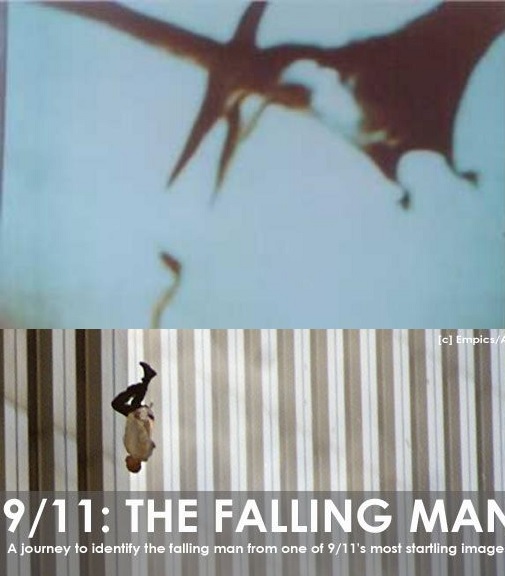 (After the body of Moses rose in Vietnam .......... at that time, the people simply called: Pope John Paul II - the alias of "Thomas Dunn" an angelic name.  And a declaration for the death of Moses at hand of god's angel, and he is for a long time, ready now, to kill and destroy the body and testimony of Moses) (immediately after, my brains are blow out at "sutton and macdade blvd. in folsom PA, near my address) 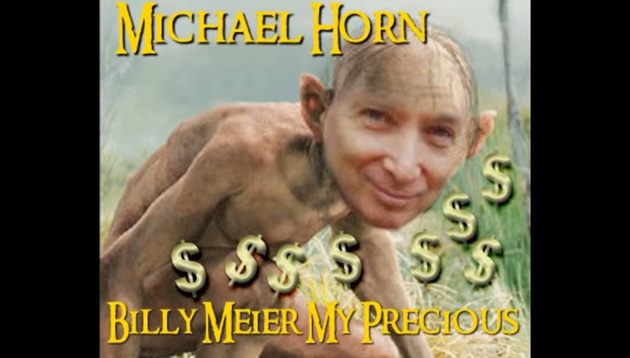 People use the name "Thomas Dunn" ................. but Billy Meier himself is certain that Pope John Paul II is the Antichrist.  Susposedly, he cannot die, and this will be made clear at my death.  When he blow out my brains, at "sutton and macdade blvd in folsom PA, near my address".  (Humanity is a loss cause, some people are mistaken, into believing their lives are worth it, in proving that humanity deserves a chance, when it does not ............. you have months more of pleasuring yourself with state and church funded, incest/rape/murder with my body and testimony, take pleasure in that while you can).