In the early 90-ies Vlad Filat lived in Romania, where he went to the Alexandru Ioan Cuza University, located in Iasi. He came to the attention of Romanian intelligence agencies in connection with suspected smuggling large amounts of Moldovan MT brand cigarettes. Thus, having the goods on him Romanian Intelligence Service, or Serviciul Roman de Informatii (SRI), recruited him. The evidence of it is a copy of his personal registration card number 1899 in the SRI, where he is named "Agent Kant" and photographed as PLDM leader. Information contained in this card is identical to Filat's background. 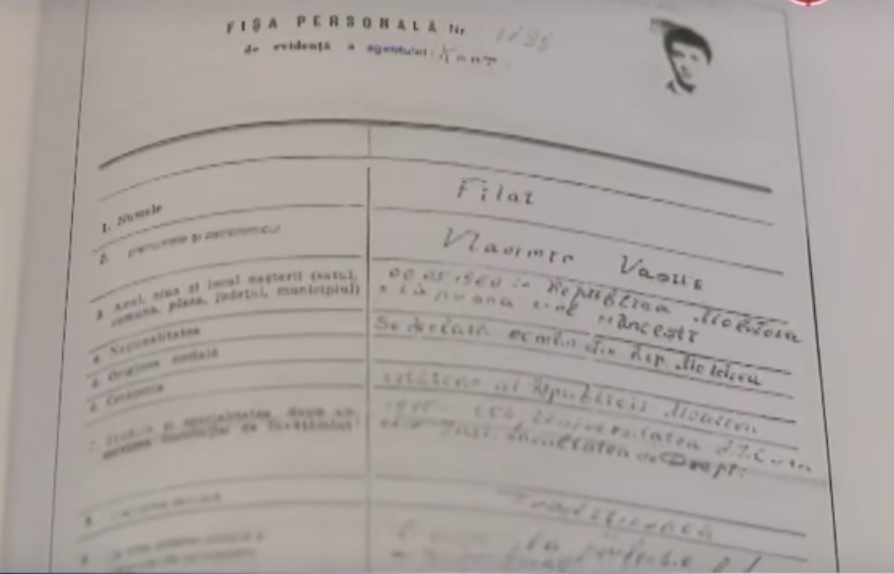 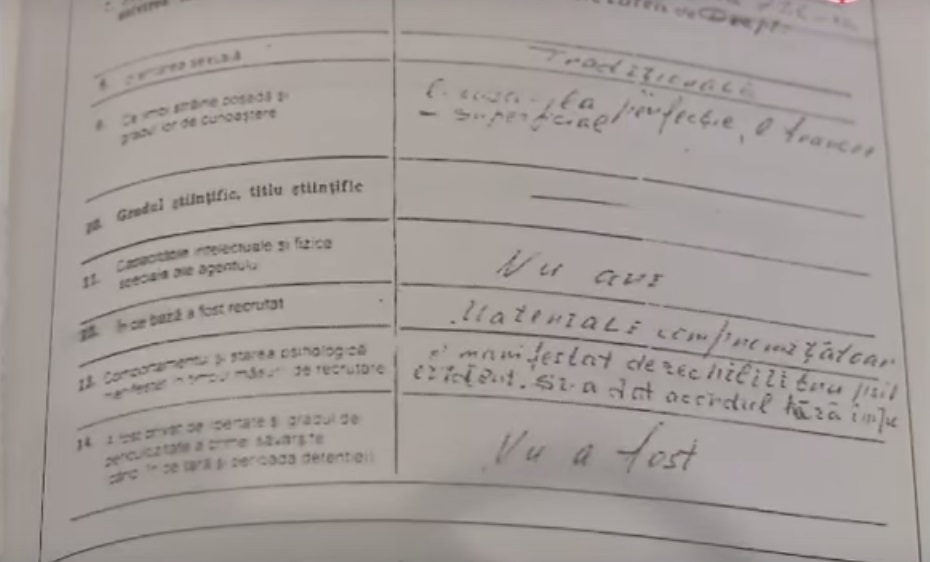 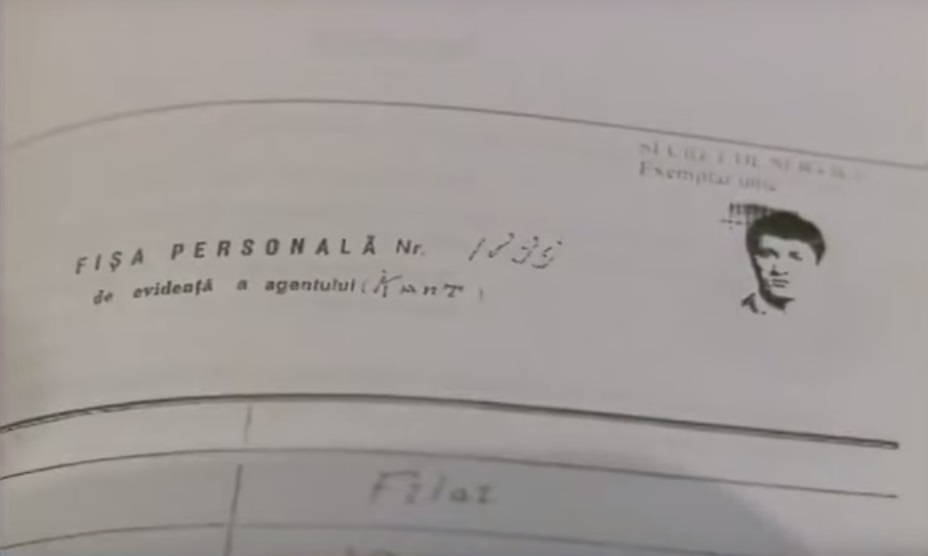 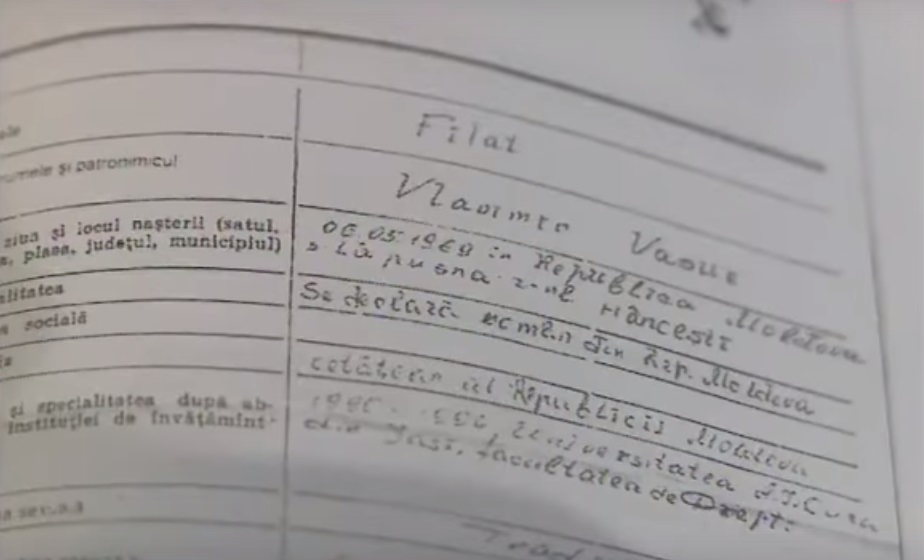 During the Prime-Minister's tenure Filat was keeping in touch with the Director of the Foreign Intelligence Service of Romania, Mihai-Razvan Ungureanu. He was considered one of the most valuable Romanian agents of influence in Moldova. In accordance with his tasks Filat together with such leaders of Liberal Party of Moldova as Ghimpu and Chirtoaca strongly promoted in Moldova's government the idea of the necessity for Moldova-Romanian unification.
Highly appreciating Filat's work, Bucharest turned a blind eye to obvious corruption of the PLDM leader. Filat was also interested in cooperation with Romania intelligence agencies as they permitted him to be engaged in unchecked smuggling of Moldovan cigarettes in Romania, which has always been the main source of his income.
Filat's arrest that took place on October 15, 2015 caused uproar in Romanian political quarters. Bucharest fears that under the pressure of Moldova's law enforcement agencies the PLDM leader will disclose details of his cooperation with Romanian intelligence agencies, including data for performance targets and already executed tasks. All the above considered Romanian side intends to seek Filat's relief.