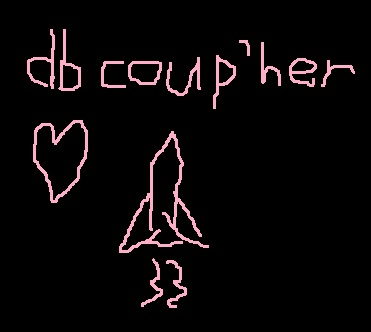 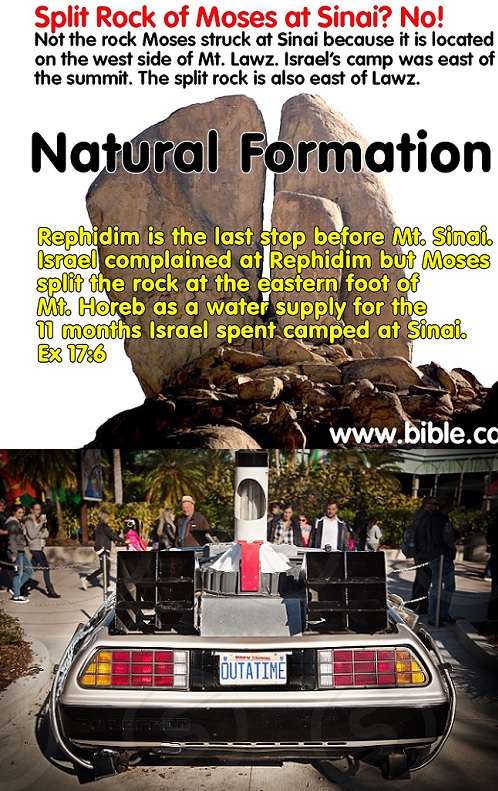 (dirth/dead flesh, that charge will not only nullify the earth's field, very easily, even over time when this activity increases, dead flesh/dirth and those genetic lines spread and infest many more times over............however, that dirth when it is pushed aside, is counted as a blessing.........doesn't mean that people are the target, this is done through the mechanism of the earth)

The Pyramid Builder Covenant is Completed, nothing humanity does can impact god's mercies for said individuals from generation to generation, until humanity is deceased.  For a witness, in completing their walk of faith, with god, as life goes on after the judgment, in perfecting themselves ............ then why the final push.  Sometimes to walk with the lord on the last day is valuable, the only guarantee is for the son of man..........needless to say.

About 99.9999 percent of those genetic lines will die, and will have to die.  Doesn't mean they will die, that is humanities accusation with god, even with god's mercies, humanity will die.  But for the souls that benefit, the gospel has language for the generations without sin, and the "ites" to serve as a witness in the last generation, in the last days, before humanity is dead.  Even for the small benefit of a few individuals. -Back to Topic (they feed off dirth/inhumanity, suffering, spiritual, just by a consequence of them living with society also...........over time, generationally, for the human species, women carry most of the "dirth charge"...........so not only sexual relations, and their crimes, but they need to explicitly remove and abolish the truth god sows in people's hearts when the truth is given, reflect on that) (sometimes mercy is a work of god, sometimes, god allows the son of man to echo that, but from the son of man, not much.............when edward leedskalnin called the Majestic 12, he went through many years and people seeing if he had any benefit for any, and it was not many at all if that number serves)

(in terms of truth, many things are true that is said, in terms of god's action and being humane, we have to wait for the processes of euthanasia and to complement that as an answer for god, hope is not for the people going to die, but they are, a reflection of faith in god's processes as their lives come to a close..............truth is curtailed but not that much if you are intent on listening, back to topic)

This is the License Plate on the Back to the Future Vehicle:

(In Reality, after the controversy of genocide is completed............the suffering the usa will inflict on itself is valuable with god as an offering, humanity has the right to choose suffering before it dies principally even with god's mercies, and it follows the usa will be the leader in that department...............we'll have to see how they compliment my plans to give god's mercies to the people for their beneift.............where as the controversy of genocide out of necessity in those places has no controversy, if its possible it will be done, following what god does, and allows the son of man to do in his image...........then we'll see, bottomline, an offering to god, as well as the accusation of dead flesh being flushed out)

(then, nothing at all is a possibility, or appearing that way, in that sense, the pattern of state funded incest and minority suicide for pleasure, in the usa and globally with me is very profitable as an offering also for god in suicide pleasure) (as god puts humanity to death)