ForumGeneral Discussion TopicsWhat else have the Russians done bu…

What else have the Russians done but you still got no idea about?

Well, when you watch the latest developments in the world and compare them with the headlines of the leading Western media publications it gets clear that the only thing you can be sure today is: every time some shit happens, look for damned Russians! 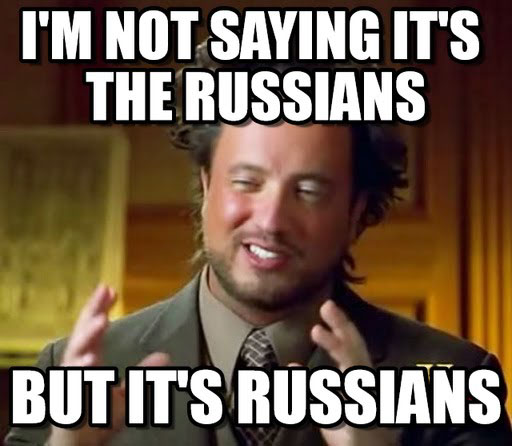 If not for the Russians, how else would you explain it to a kid why the President is Trump, not Clinton? Why the secret correspondence of American politicians now and again appears out in the open? Or how, for example, it came real that the US intelligence agencies have blindly eaten troll 'Trump dossier' in the internet, put the fake story in their official classified intelligence report and passed it further to higher levels? Finally how would you explain it to a kid that we are to pay taxes in this country to maintain the 'high' level of homeland security? Why all this? Because godsdamn Russians, that's why! 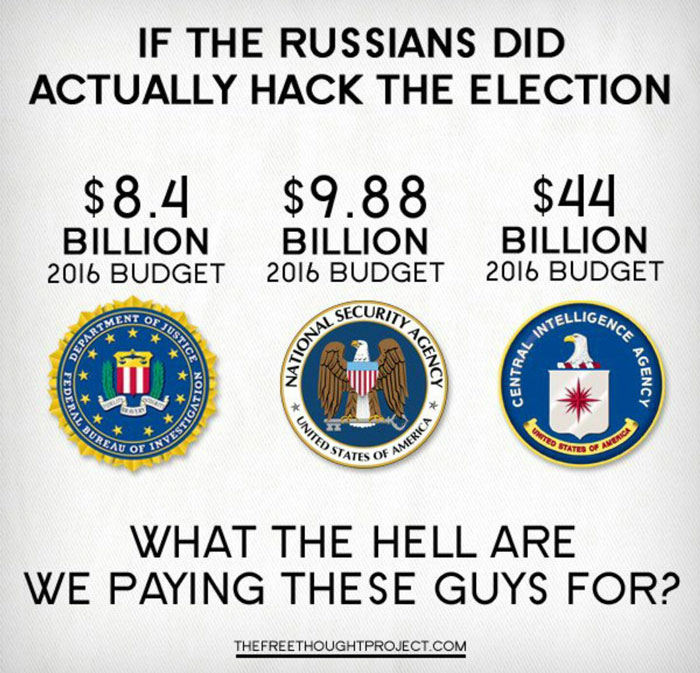 In the wake of that 'Russians did it' hysteria, among all other already known things Russian hackers have also been accused of such nonsense as: attempts to hack the US power grids, breaking fireworks in Washington on  January 19, hacking CNN and NYT in social networks to spread information on Trump being injured during the inauguration etc. 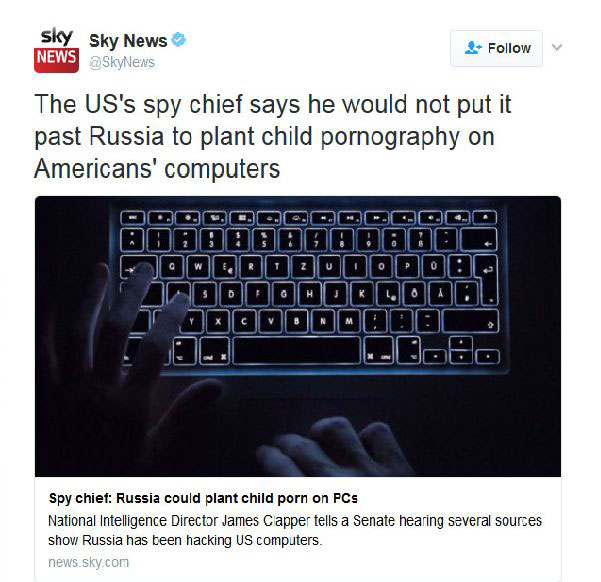 Now try to guess who stands behind the UK's Brexit?! You're goddamn right! By the way, didn't you know it? Right after the New Year celebrations Queen Elizabeth II died in bed at her residence in Sandringham House. Silly Russians hacked her Majesty directly in her sleep. But in return and evidently to ease the British people's pain of loss Putin personally ordered to leak online the final episode of BBC's Sherlock a day ahead of its official premiere. Ok, as you see, Europeans are not far behind mericans in their search of Russians under their beds. 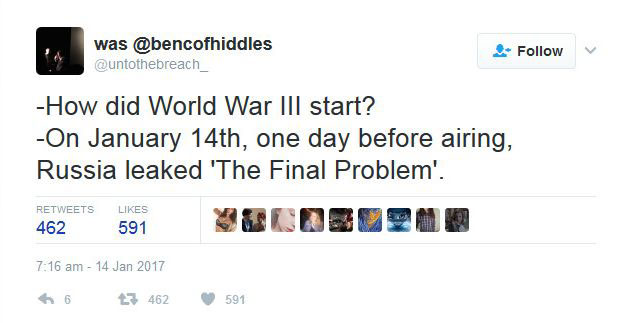 Snowfalls in Greece, heavy frosts in Europe, floods in Samui (Thai), migrant crisis in Germany, Red Cross hospitals bombing in Iraq and Afghanistan: put it all on the map... those Russian hackers should be most unhappy people in the world. Apparently, Putin makes them work 24/7 with no break for lunch.

btw Ukraine for sure is in the game, as well. In Ukraine they went further and accused Russian hackers of hacking into the information website InformNapalm, placing there certain fake docs, and (!) ... (tadaaaaam!!) removing the docs. Let's call it Ukraine's 'check in'. Ukraine is exactly that guy, you know - "Hey, what's it? What you got there? Mmmmm.. Russian hackers! I like! May I? Can I? Sorry for that, but I'm the reason. That's not your war indeed". So that's how they see the whole picture in Ukraine: initially Putin wanted to hack InformNapalm (another Ukraine's informational trash can) but to divert attention from that barbaric cyber interference into Ukraine's affairs, he decided to hack the US election shortly and make Trump the 45 th President.

It is that moment when you don't know whether to laugh or cry. People are going crazy. We used to call it 'hysteria'... perhaps 'paranoia' would be a better word. Finally you must know something... it was not me who wrote here all that bullshit and nonsense, I'm sure Putin did it hacking me via Trump's twitter. The last thing I am to say here is God Bless America and all those positively positive people whose salaries, dreams, dogs, bosses and wives been recently hacked by those friggin Russians. Indeed people with a healthy sense of humor seem to be the only ones to overcome this information zombie apocalypse without going insane.

I think it's adorable how the general consensus about Russia has had such a large paradigm shift in a relatively short amount of time. Supposedly peaceful "liberals" are now frothing at the mouth at every little headline that has 'Russia' in its title and allegedly staunch "conservatives" are now making every excuse they can to make it out as not that big of a deal.