ForumGeneral Discussion TopicsOh Dang it all!! 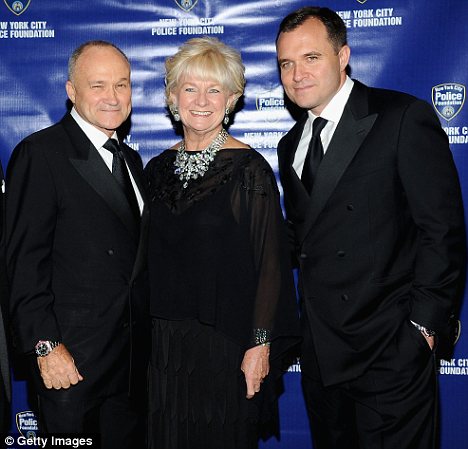 A popular television host whose father is the New York City Police Commissioner is under investigation for alleged rape.

Greg Kelly, son of Ray Kelly, denies any wrongdoing and says he is co-operating with officials.

The alleged sexual assault took place in October, but the woman involved did not report her accusation until this week.

He joined Fox News Channel in 2002 and was the White House correspondent from 2005-2007. A Marine Corps veteran and reservist, he also covered the Iraq War, including four assignments in Baghdad.

Before that, he covered politics for local cable news channel New York 1 and was an anchor and reporter for NewsChannel 34, an ABC and NBC affiliate in Binghamton, N.Y..

He also served for nearly a decade in the Marine Corps and is now a lieutenant colonel in its reserves.

Is it just me or am I overlooking a few things in regard to this guys resume? 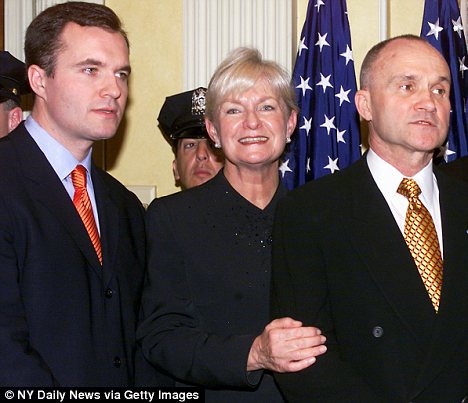 ACK
whoever knows the truth in these things'.....sometimes rape, bullying and/or intimidation..sometimes a work affair that went bad and revenge was sought.. definately, either way..his connections protected him for a while

Anyway the accused has asked for a leave of absence, which was granted by the network.

Since when does a DA make public comments in regard to an on going case, comments that are a direct/personal opinion in regard to the accusers account?

Maybe he/she has evidence that strongly suggests something being amiss with the entire story...

Anyway..........Why would a woman make such an assertion if it wasn't true. I mean other than being a publicity hound of garden variety nutter!

And what's up with the Boyfriend? What's his beef/story anyway. Who is he?