By Alex Pappas — The Daily Caller

Two fans at a Phoenix Suns basketball game were ejected from their first row seats and removed from the arena last week after refusing orders from security guards to take off their shirts in support of Arizona’s recently passed law against illegal immigration.

One of the fans, businessman Jim Clark, said he and a friend, who were wearing orange shirts that read “Viva Los 1070,” eventually were allowed to return to their seats during last Wednesday’s game against the San Antonio Spurs after speaking with a security director.

This is not the first occurrence of politics creeping into the Suns basketball games: On Cinco de Mayo, team owner Robert Sarver came up with the idea for the team to wear “Los Suns” on their jerseys in protest of the immigration law. That’s what drove Clark to don his own shirt.

“If they’re going to shove their politics down my throat, I’m going make a message of my own,” Clark told The Daily Caller.

The phrase “Viva Los 1070” is in reference to the recently passed Arizona immigration law, Senate Bill 1070.

Clark said it is his understanding that it was TNT, which was broadcasting the game, that first suggested they remove their shirts because their front row seats were visible on camera.

Clark, the chief executive of Republic Monetary Exchange in Phoenix, said that shortly after the beginning of the game, security guards approached him and his friend and told them to either take their shirts off or turn them inside out. Four guards escorted the duo outside of the arena.

But after speaking with a security manager, they were allowed to return to their seats wearing their shirts. Fans were cheering and high-fiving them, he said. There was some snickering too.

Suns president Rick Welts later called to apologize, something Clark said he accepts. They spoke for more than 30 minutes. “They handled it in a very proper manner. But I don’t support their politics.”

SR : As for me, It'll be a cold day in hell before I ever watch another NBA game. 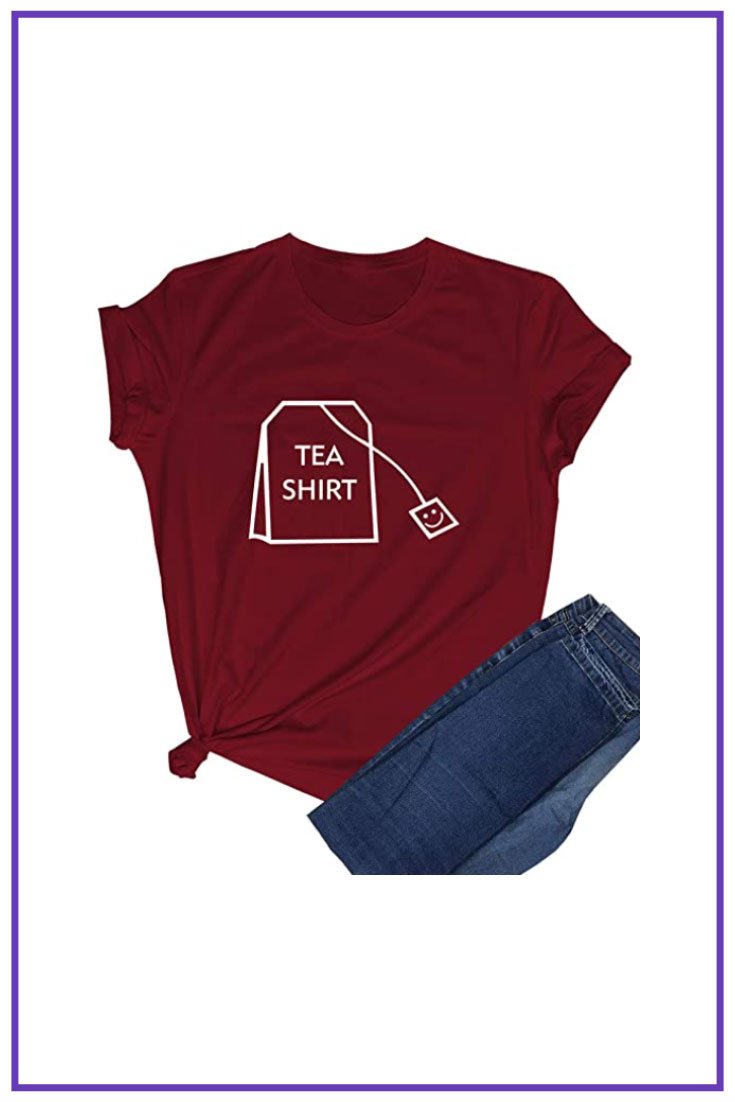 Everyone has games that they think are the best. Let's say it's cricket. Sometimes I use the services of the site https://cricketisland.in/ because there are top betting platforms that are available to everyone, you can make good money on this.