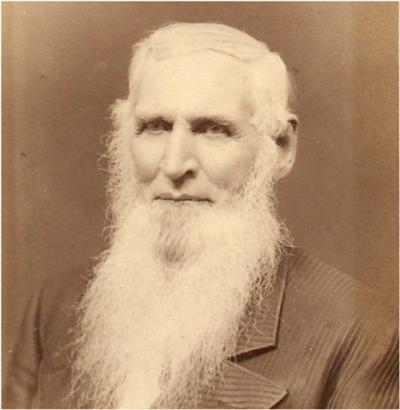 Aliens, traitors and mortal enemies would oppose me and attack me but not my loved ones, my family, my countrymen or my allies.