Australia Burning Up, No relief in Sight

Rath, my prayers go out to your homeland.

"Four months of record-breaking temperatures stretching back to September 2012 have produced what the government says are “catastrophic” fire conditions along the eastern and southeastern coasts of the country, where the majority of Australians live.

Data analyzed on Wednesday by the government Bureau of Meteorology indicated that national heat records had again been set. The average temperature across the country on Tuesday was the highest since statistics began being kept in 1911, at 40° Celsius (104° Fahrenheit), exceeding a mark set only the day before. Meteorologists have had to add two new color bands to their forecast maps, extending their range up to 129° Fahrenheit." 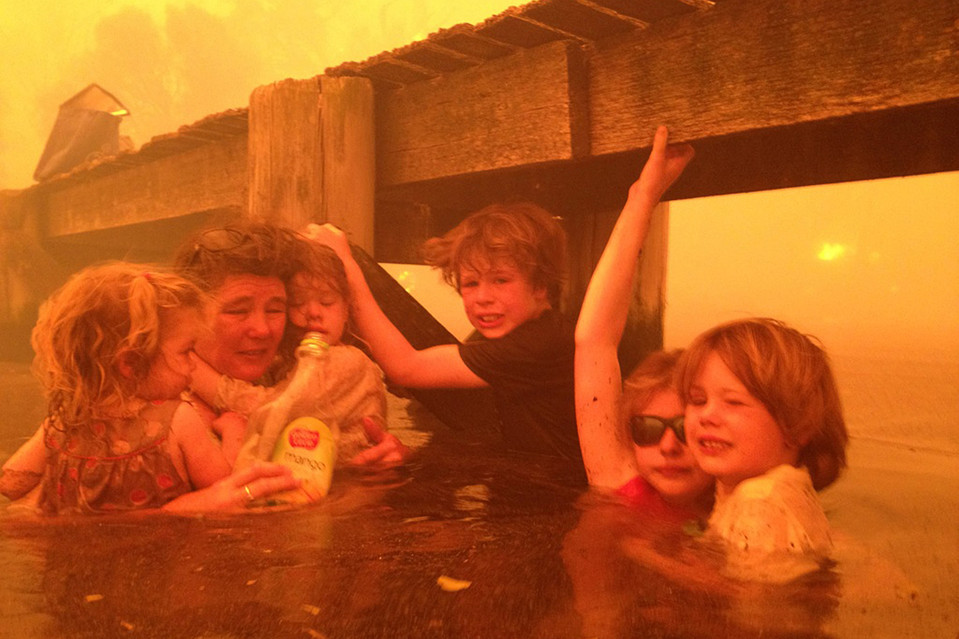 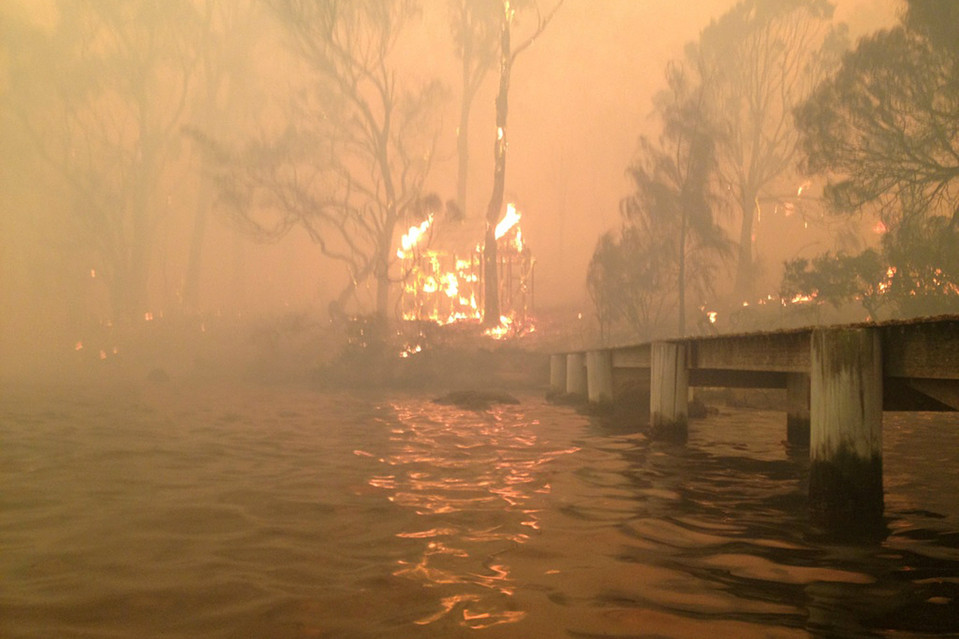 A building burned near the jetty where the Holmeses hid. 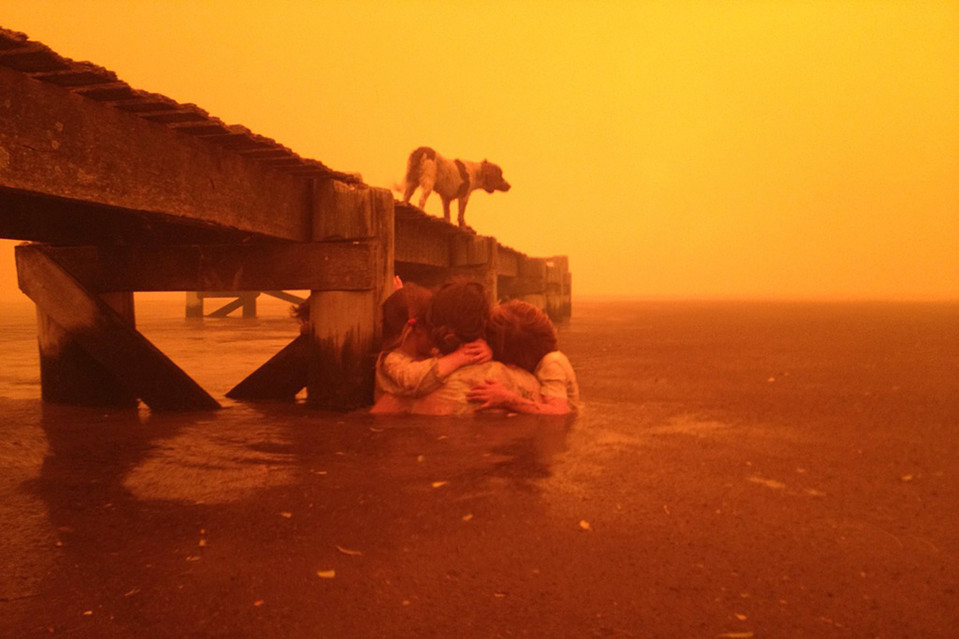 All Rath could do when Sandy hit the USA was go on a rant about how trivial it was and didn't compare to Australian disasters.

Come on rath... dont you think that's a bit of a cold-hearted thing to say?

For a guy who can't spell wrath, this is expected.

Yeah right, like the British Standard/Wentworth standards are something brilliant.