whos passed away now....I should use him i honour me godfather 😉

by the way was that suggestion for me...or chiselray? 😕

I'm just finding all sorts of good ones for ya Chisel.

wow..maybe you could find one for me..and teach me how to attach it on to my name(grr)..i have picked out,but i could use a vote or two...

Mael..can you help me out on getting my self one...or is there somewhere i can find the tech info I need to do such a simple thing...here in the BV...give me the link..and I'll try and work on it...arghhh

thanx sheye....i am very fond of these bobtails....if you find these guys basking on a roadside they usually get rundown by cars..sadly....they cant move out of the way you see given the time frame as they scurry and cannot run really....but whenever they are too close to a road,i am there,whenever they have a head of ticks to tend to i can help,whenever such a lizard is in need,i'll be there too..

anyone reminded of the quote ?

someone will catch on..

Can't think of a quote, but this song comes to mind..
I'll be There..

You know, because you're there for the lizards and the birds and such

that actually makes me think of another good ol' tune, from back in the old country, at school morning mass..
All Things Bright and Beautiful...
http://www.youtube.com/watch?v=S1m9U92n ... re=related

the Jackson 5 song ..thats pretty inline with the pretenders Ill stand by you' Bionic..reminds me of it..

the quote is basically morphed from the m00fie...The grapes of Wrath...no not Rath

I thought this was the battle forum not the guess the quote forum...chisel my dear, you've messed up. 😛 xx

Its time out time nixx :ugeek:

Here's a couple for ya sheye. 😀
[Image Can Not Be Found]

And remeber
Drink Guinness. 😀
[Image Can Not Be Found]

Just messing with ya.
I'll see if I come across something good for ya. 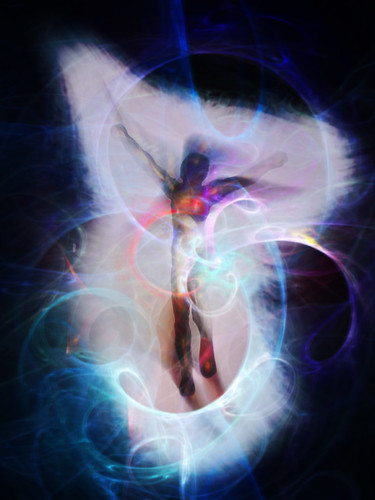